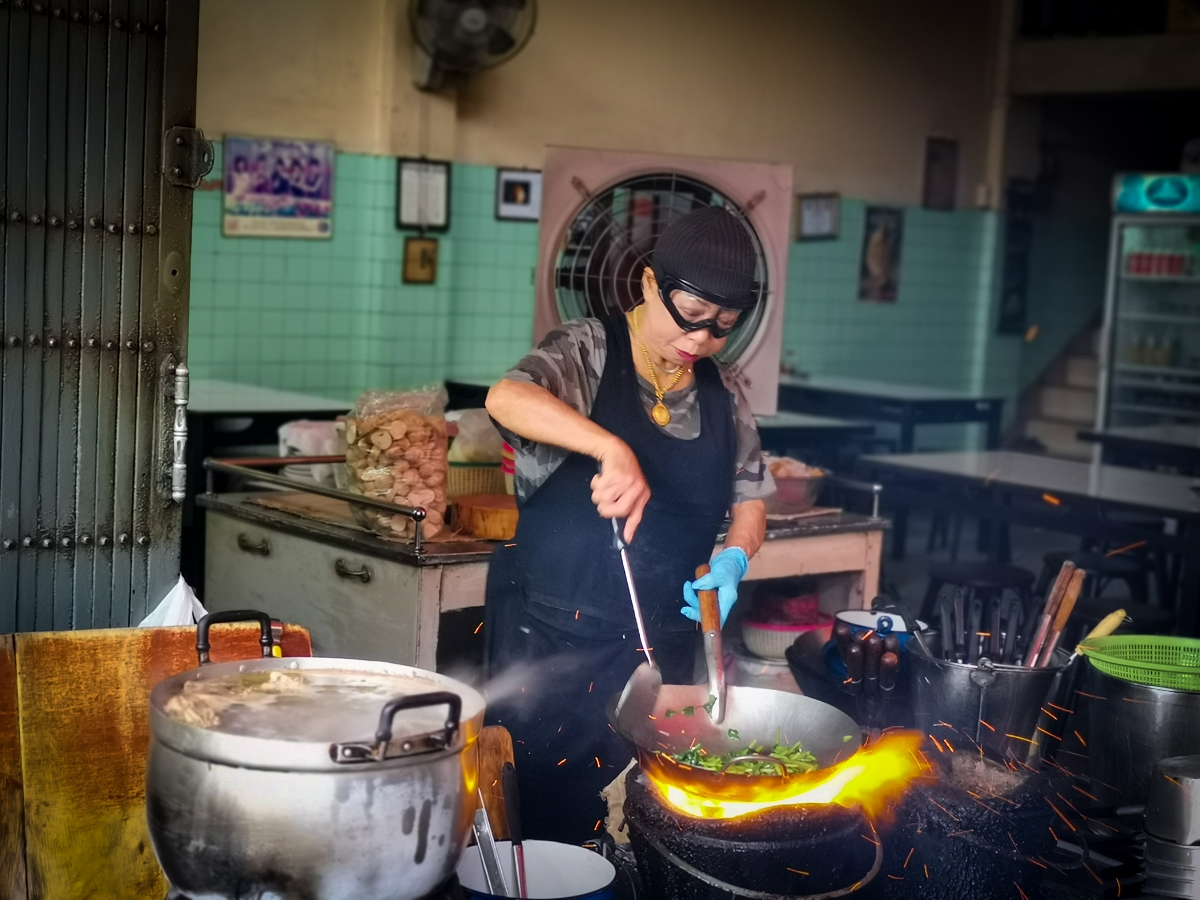 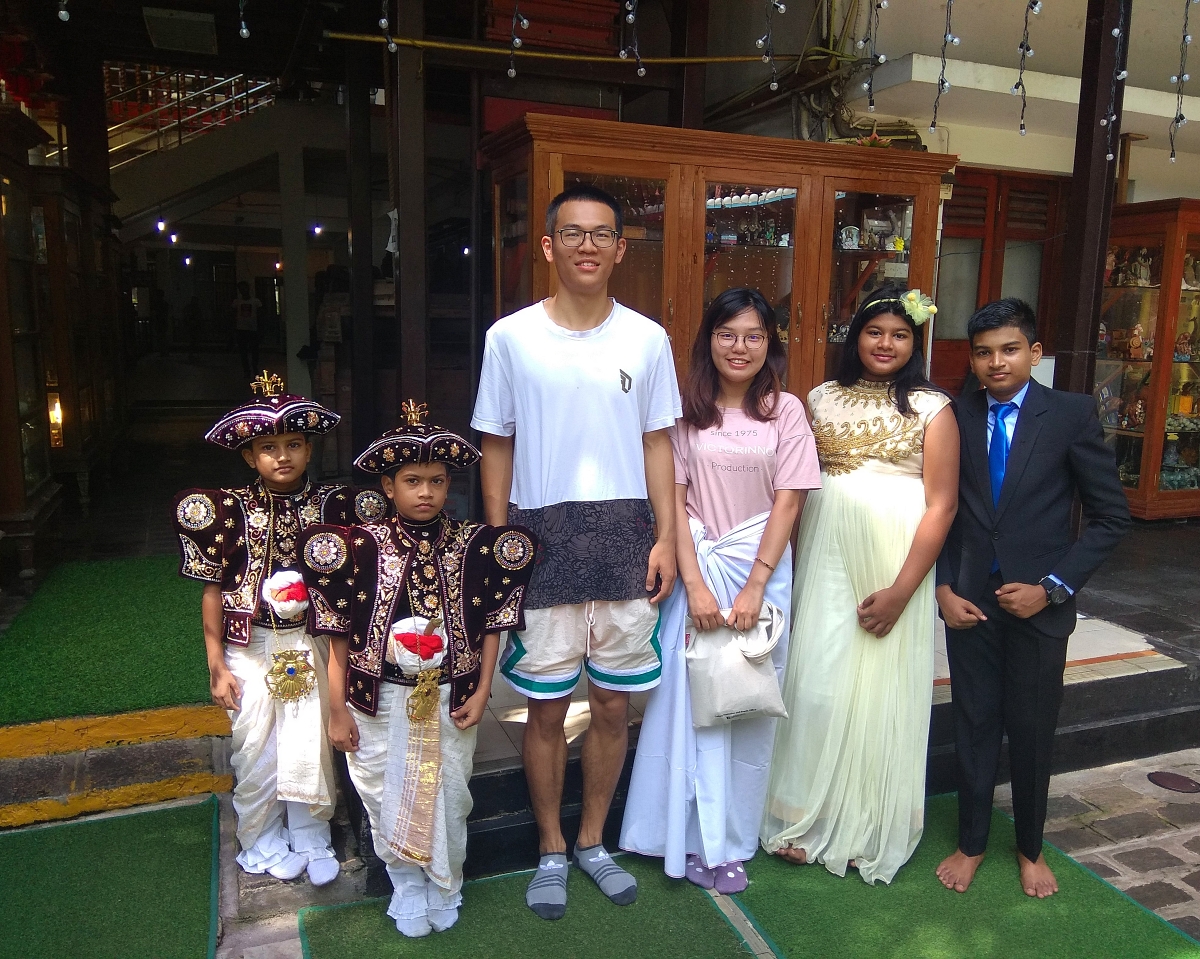 Thank you for your participation! 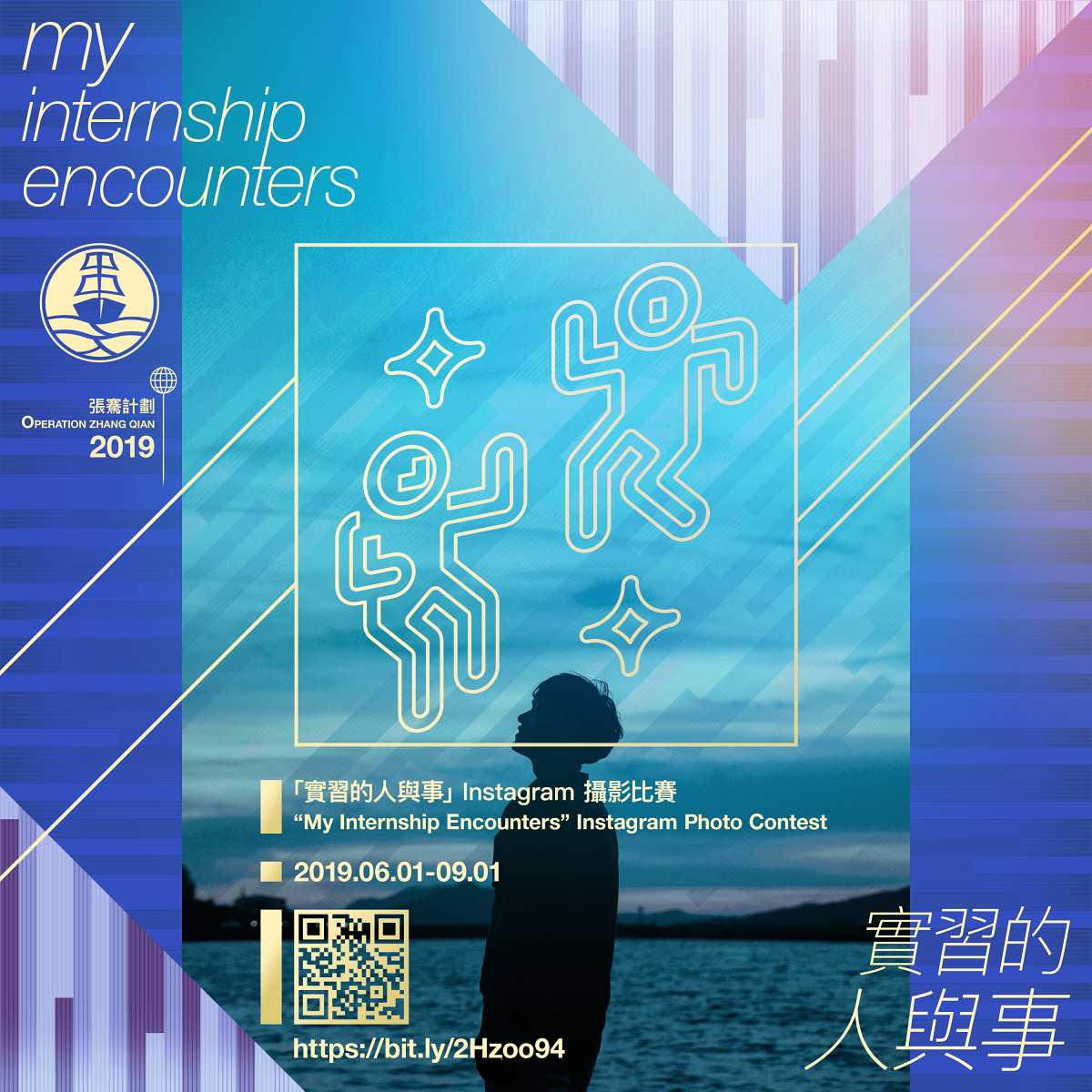 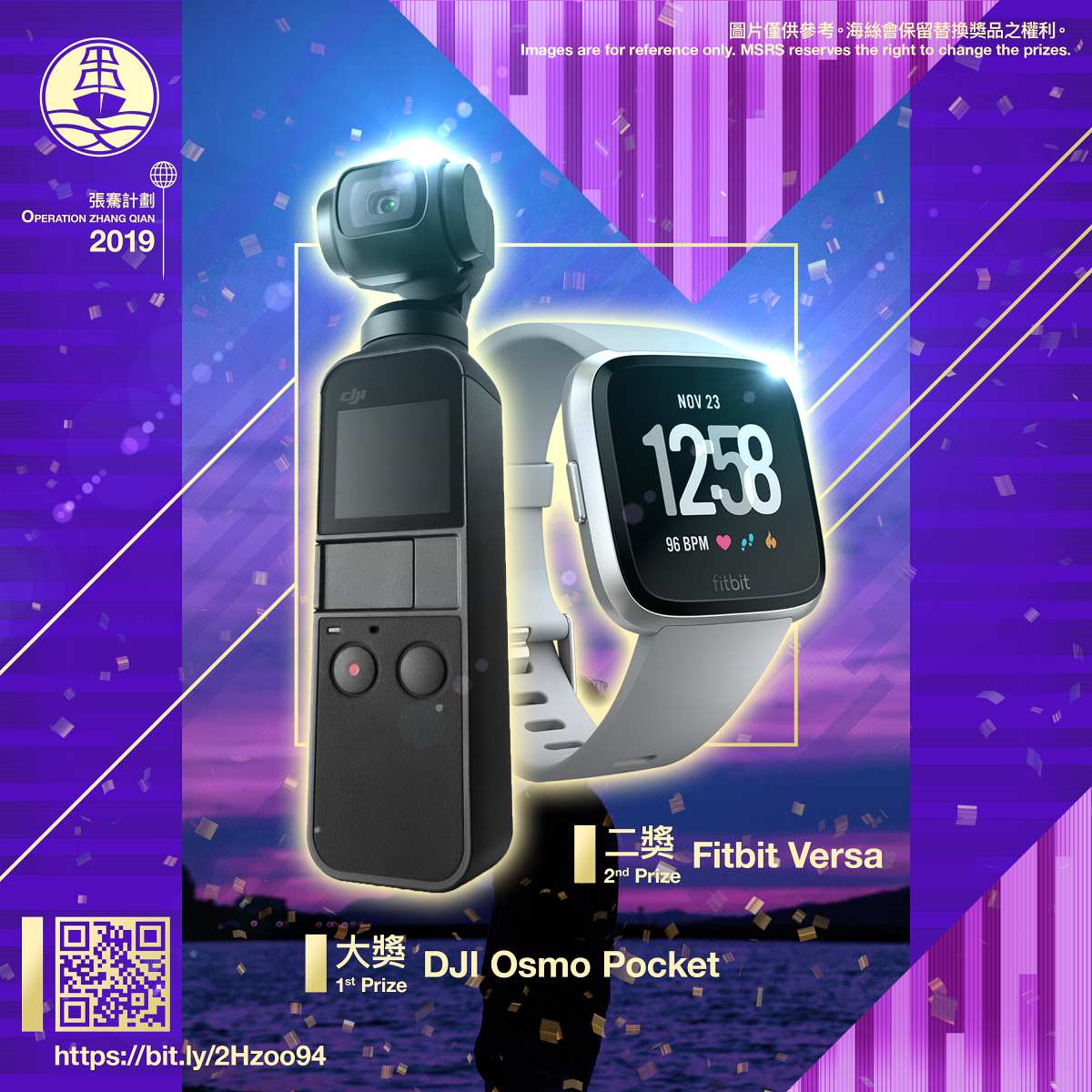