The "Amazing Russia” - Russian Cultural Exploration Series, organized by MSRS, has been held on 18 December in a virtual and physical bi-modal format. Participants can learn about the religion, culture, art, architectures and the spiritual outlook of the people of Russia. The speaker was Mr George Kai, an experienced Russian language tutor and travel expert.

Russia has a profound history and a long-standing cultural background. In the history of Russian literature, there had been many well-known celebrities and famous stories as well as countless artworks. In addition, the Russian food culture is also well-received by the public, including caviar, borscht, vodka and black bread. From the 16th to 18th centuries, foreign food culture was introduced to Russia, creating a unique Russian gastronomy. As for the two largest cities of Russia, Moscow and St. Petersburg, both of them possess a rich history yet representing two distinct perspectives and diverse social values.

In addition, Mr Kai also introduced some famous writers and artists in Russia to the audience, including Tolstoy, Pushkin and Repin, as well as many historical paintings, which have witnessed centuries of Russian culture. Participants expressed their excitement for getting to know more about interesting things of Russia in the two-hour exploration. 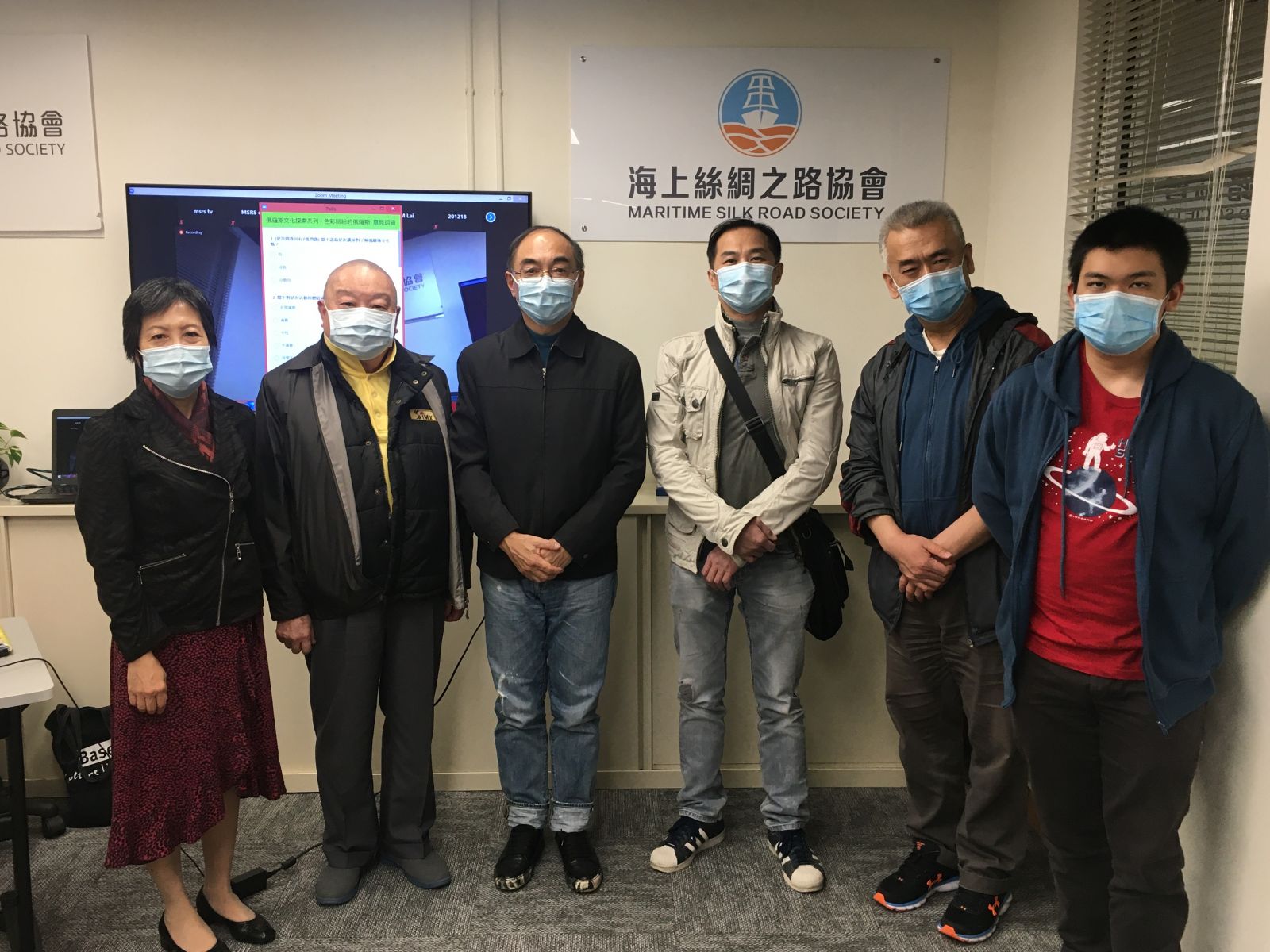 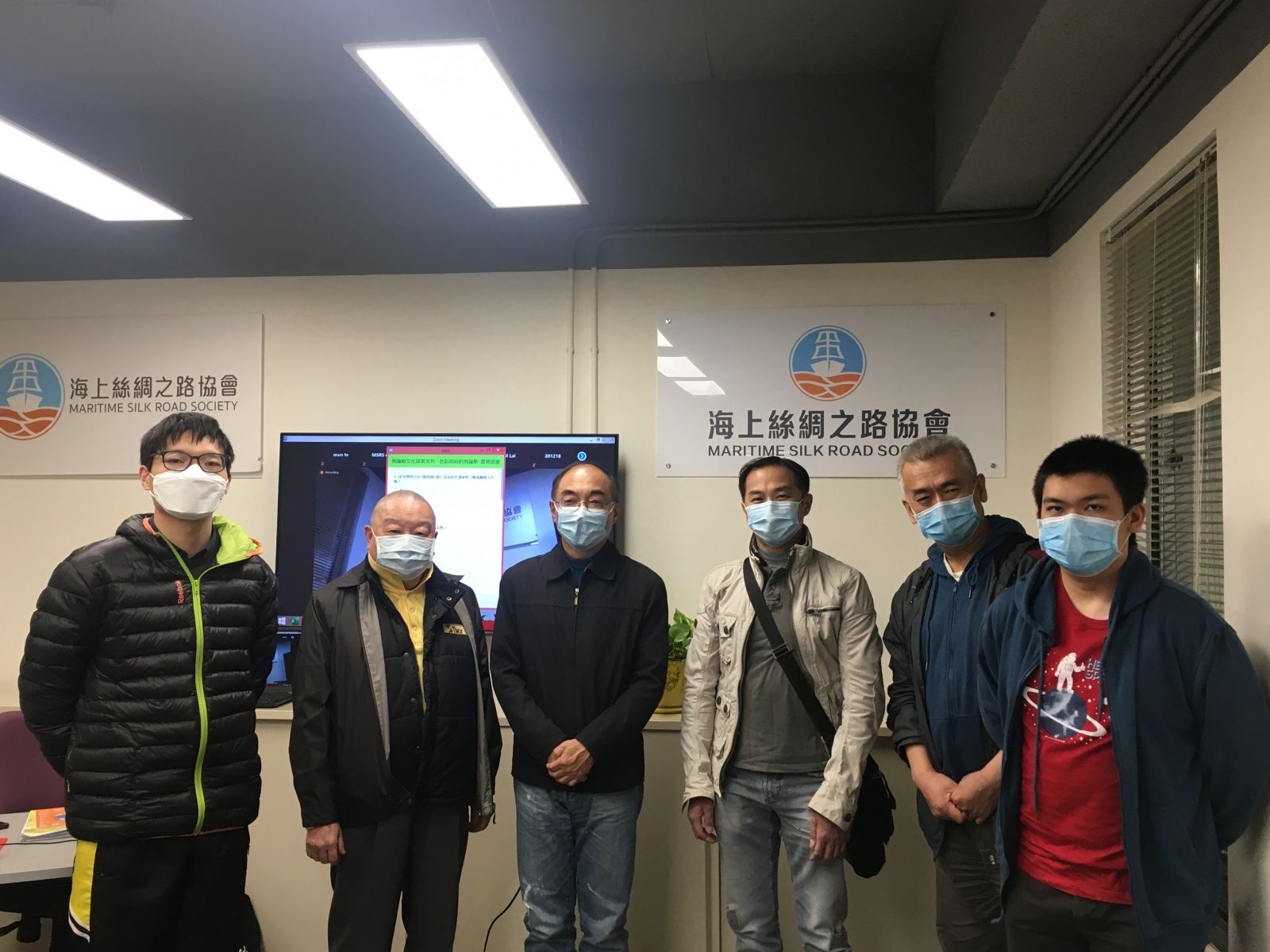 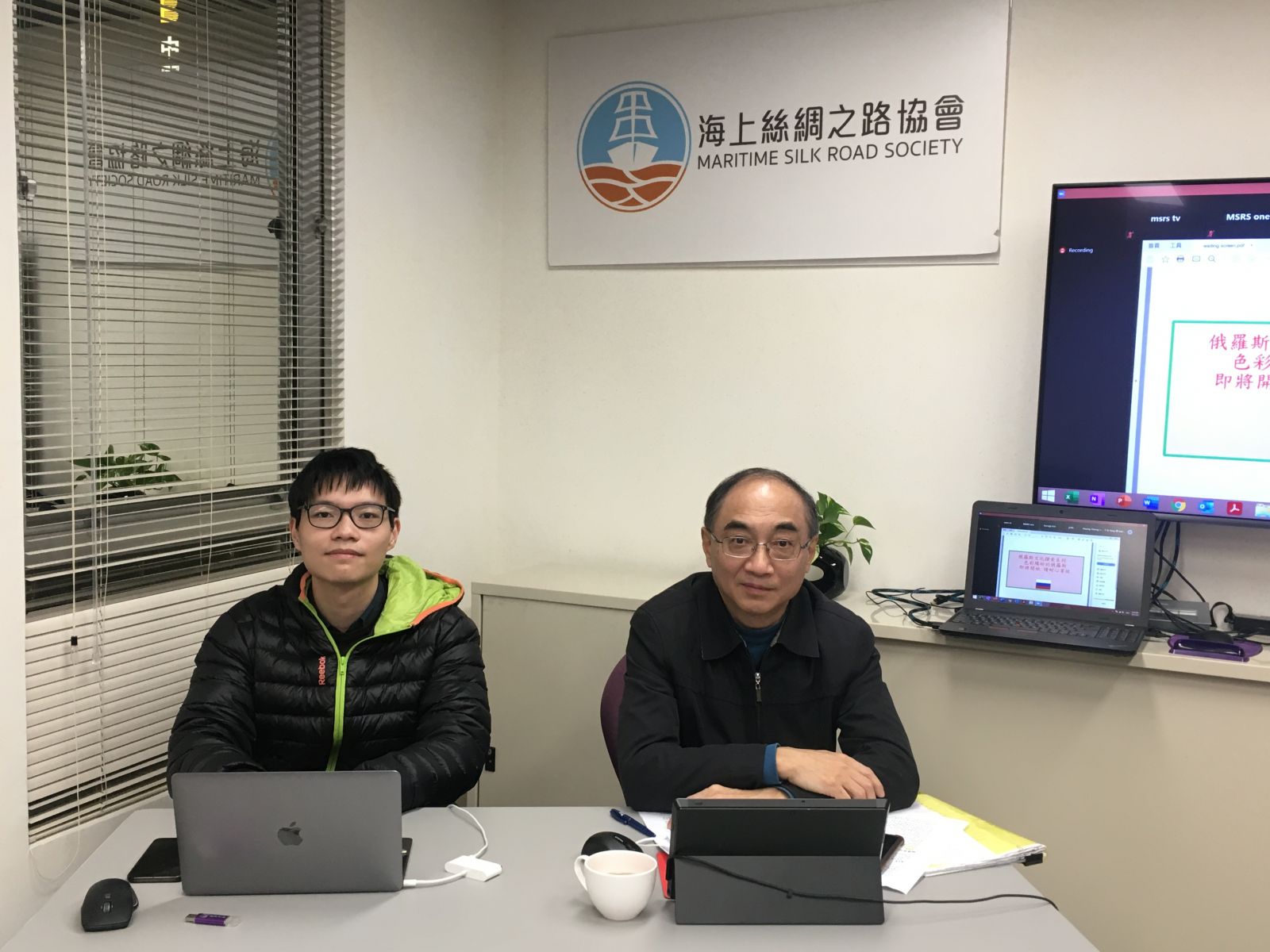 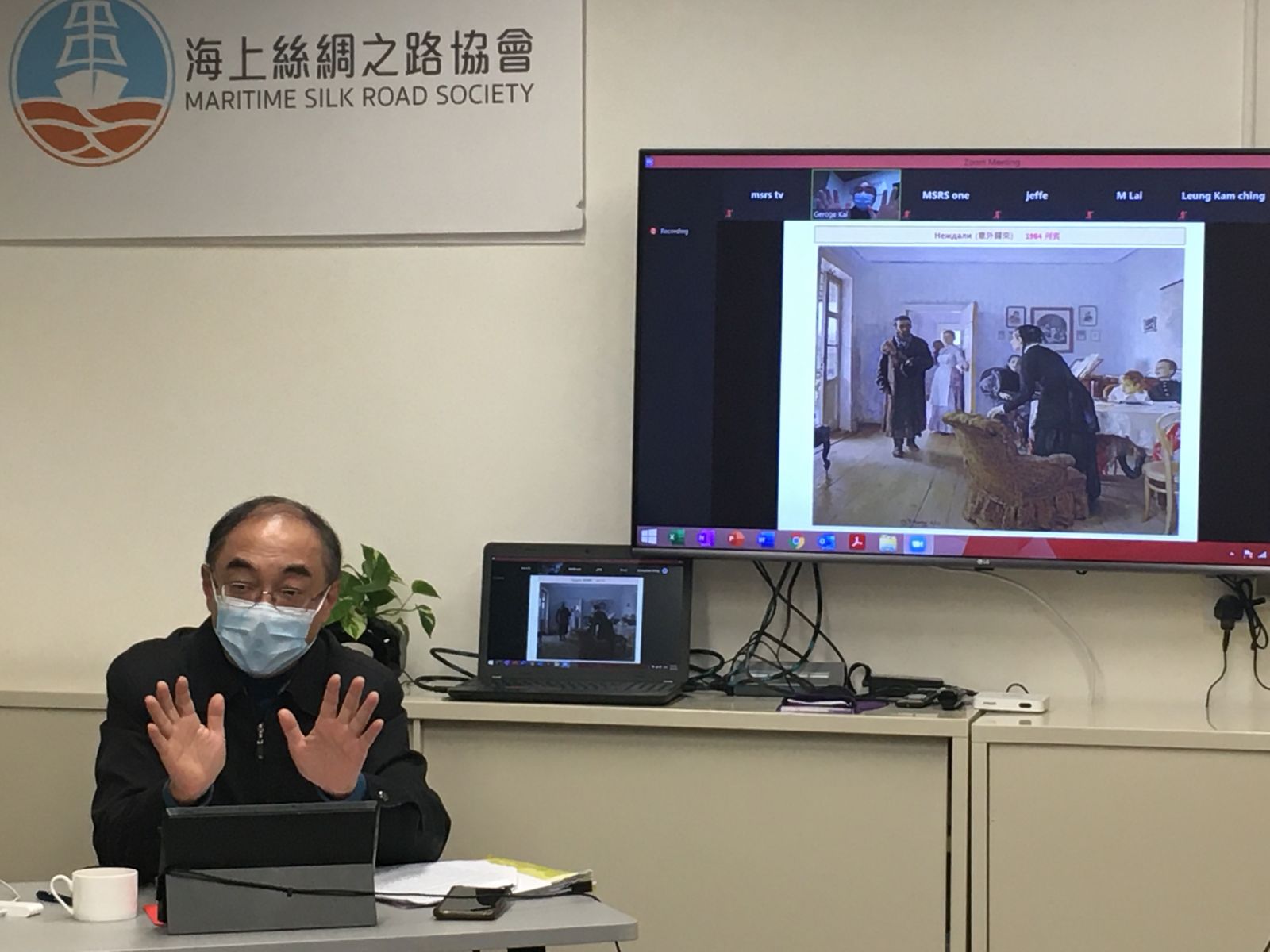 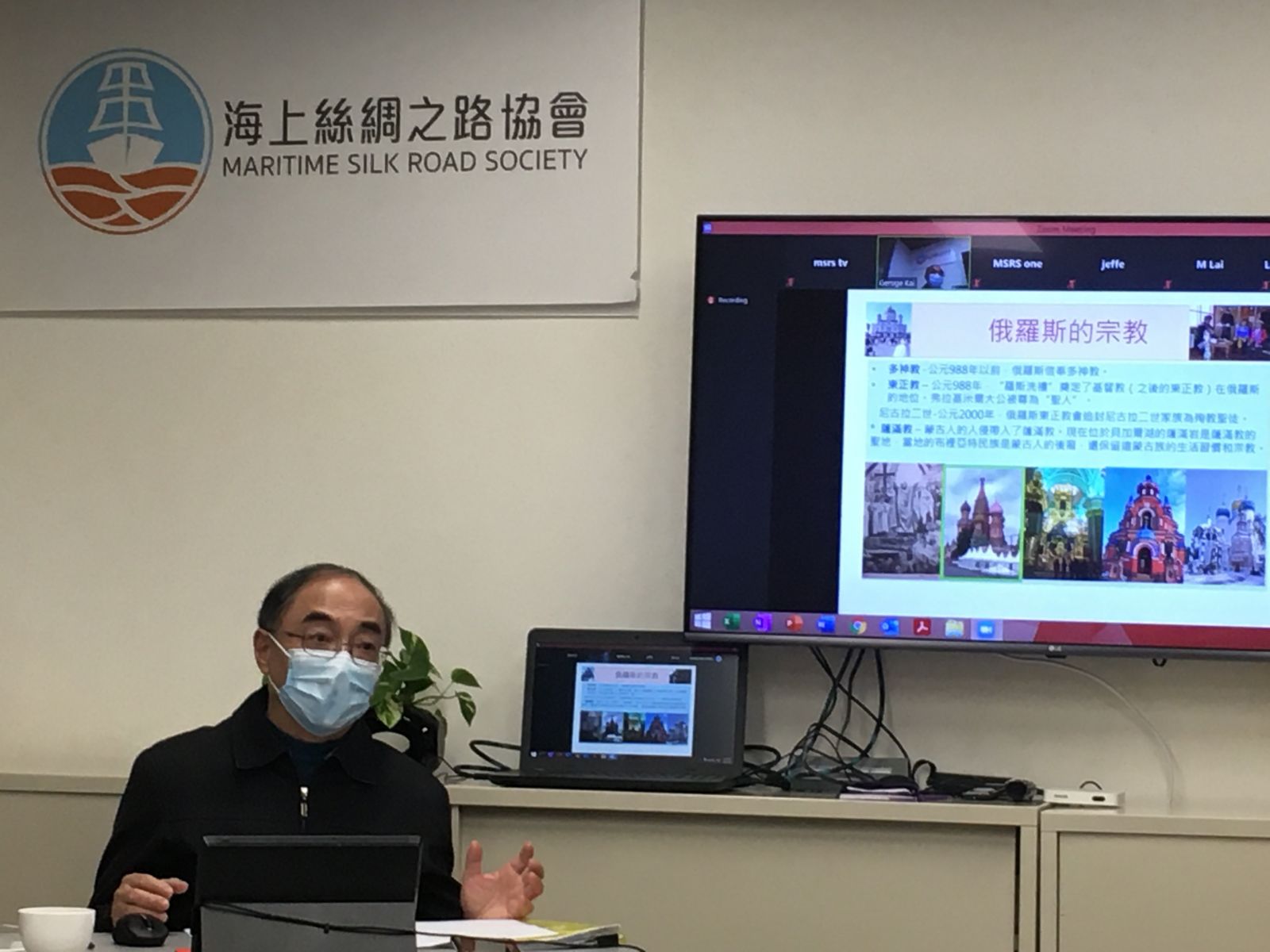 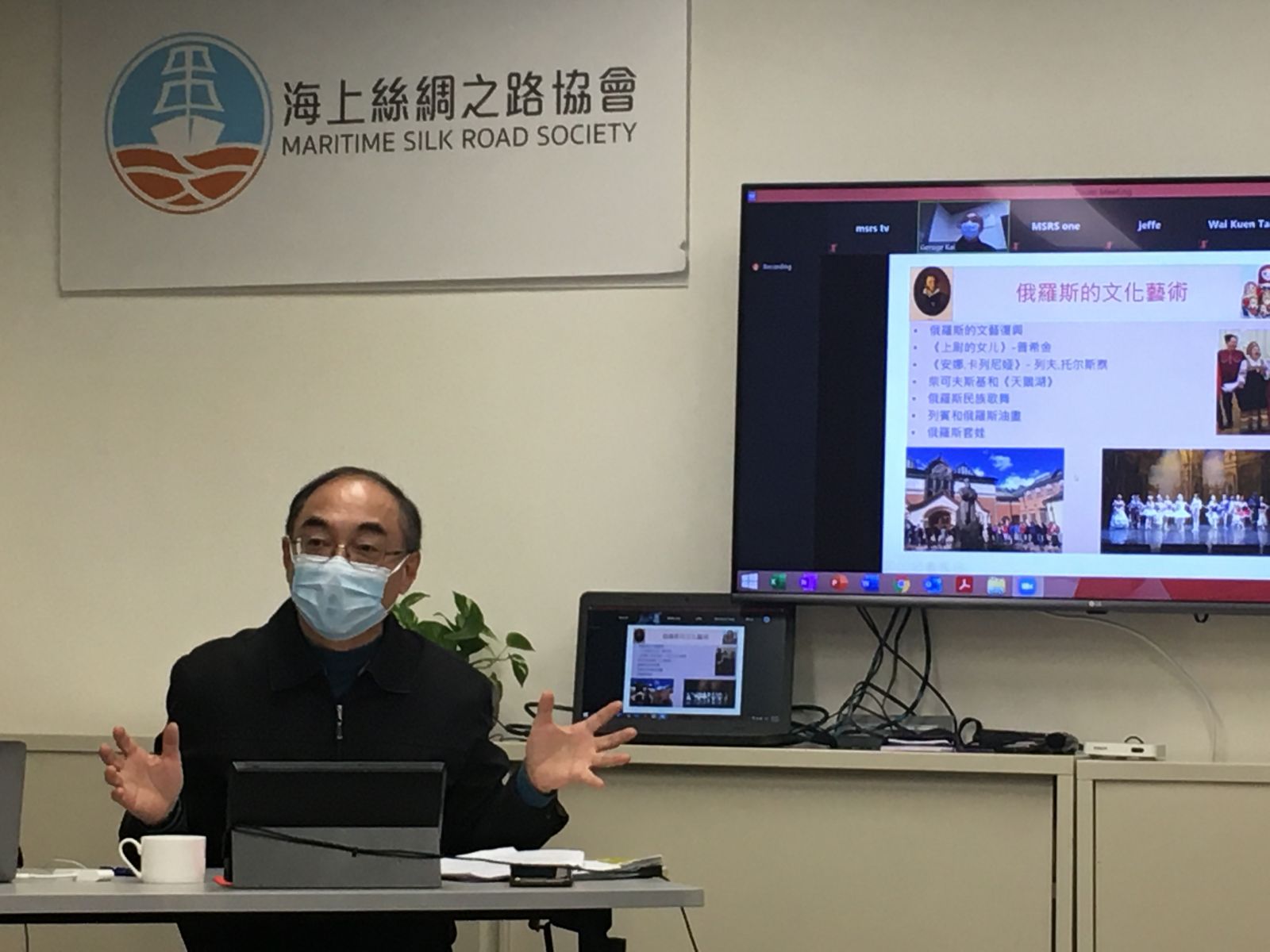 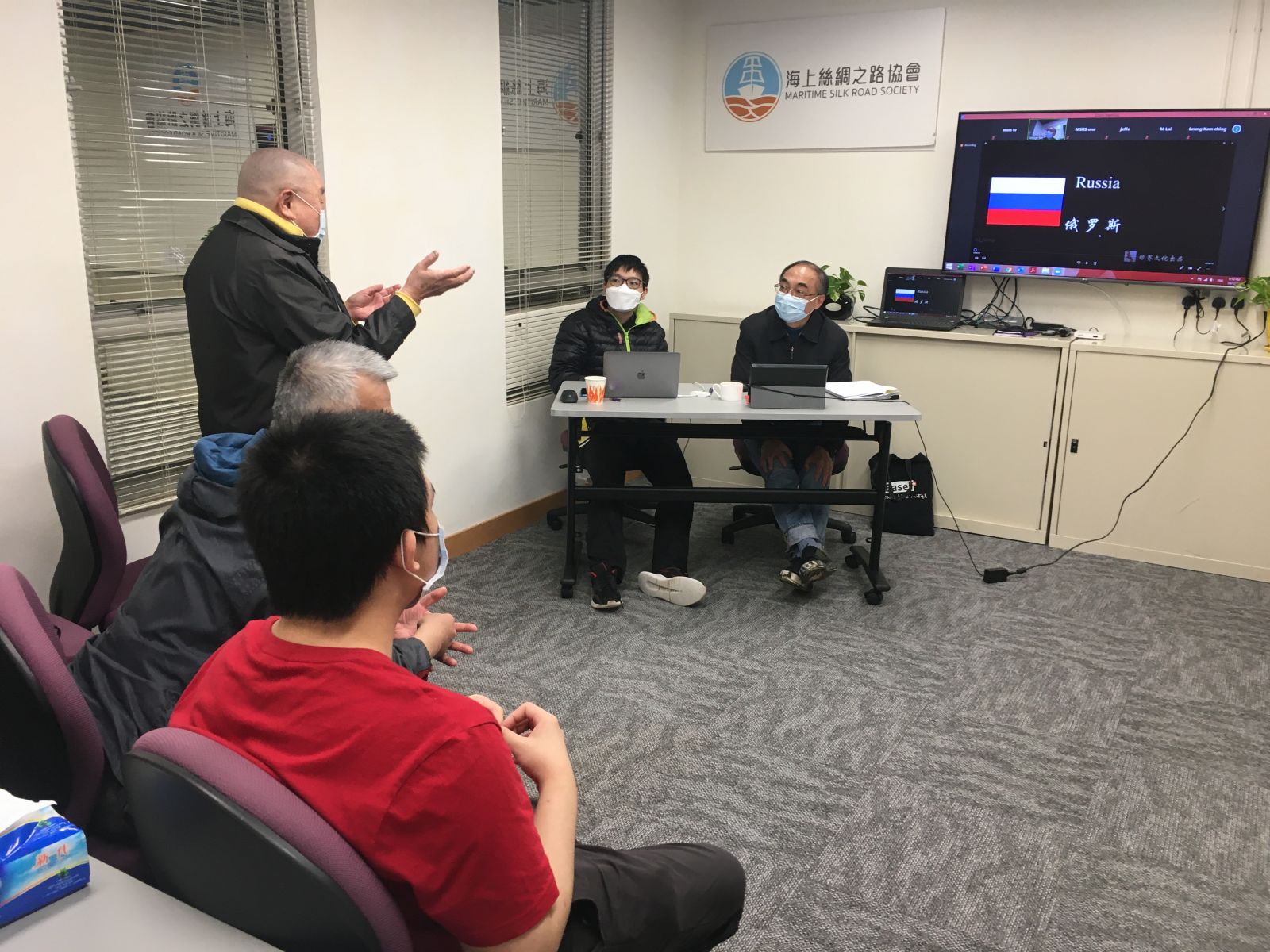 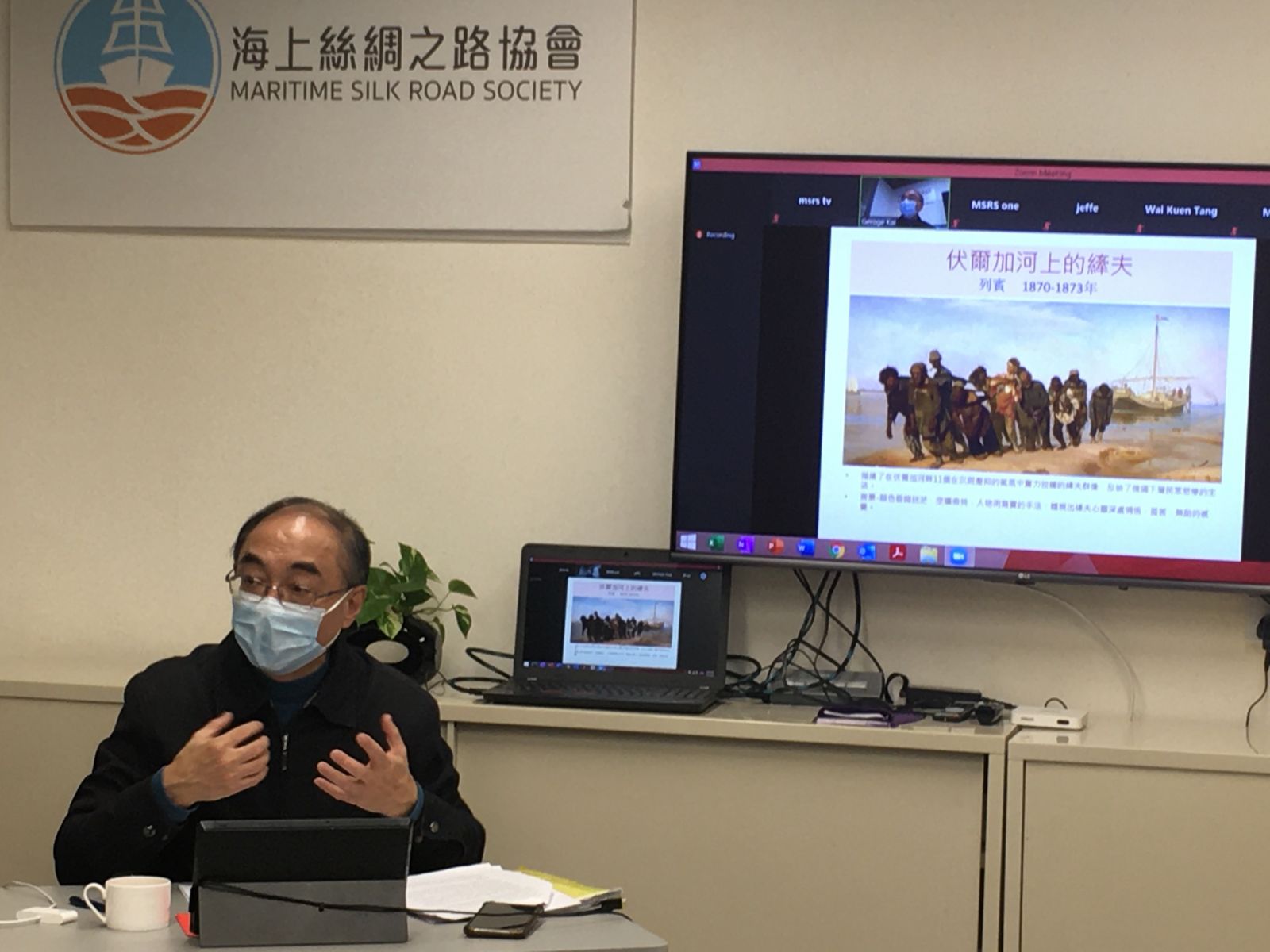