Dr Wu Shicun, President of National Institute for South China Sea Studies and Honorary Advisor of the Maritime Silk Road Society (MSRS), visited Hong Kong to share his views on the issues relating to developments in the South China Sea and the Belt and Road in a public lecture today (27 August).

Jointly organized by the Maritime Silk Road Society and the Hong Kong Federation of Hainan Community Organisations, the talk on South China Sea and the Belt and Road was held at HKUST Business School Central in Central and was attended by some 80 guests.

Speaking at the opening ceremony, Mrs Regina Ip, Co-Chair of MSRS, said, “It is our great honour to welcome Dr Wu Shicun, a renowned expert on the South China Sea to share with us his insights into issues relating to maritime boundaries and economy, international relations and regional security strategies.”

“Through the seminar, we hope to provide participants with greater understanding of South China Sea issues and to enhance Hong Kong people’s awareness of the importance of national security,” she said.

Also speaking at the opening ceremony, Mr Ying Fuk Lui, Vice President and Treasurer of the Hong Kong Federation of Hainan Community Organisations, indicated that he wished to enhance collaboration between Hainan Province and Hong Kong under the Belt and Road framework.

During his presentation, Dr Wu analyzed the new changes and future movements of the situation in the South China Sea, as well as several important issues such as the building of the “Belt and Road” and the role of Hong Kong. 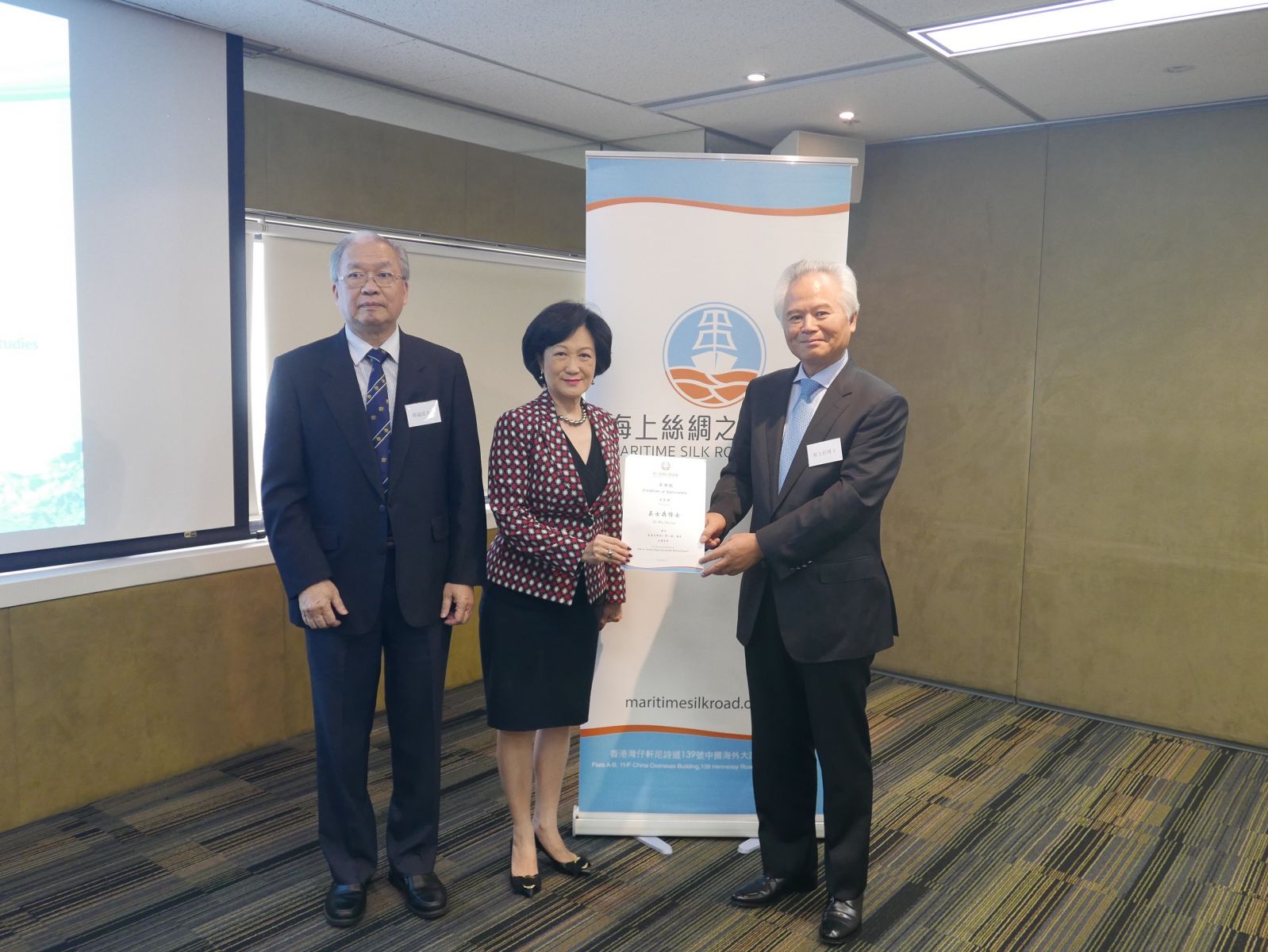 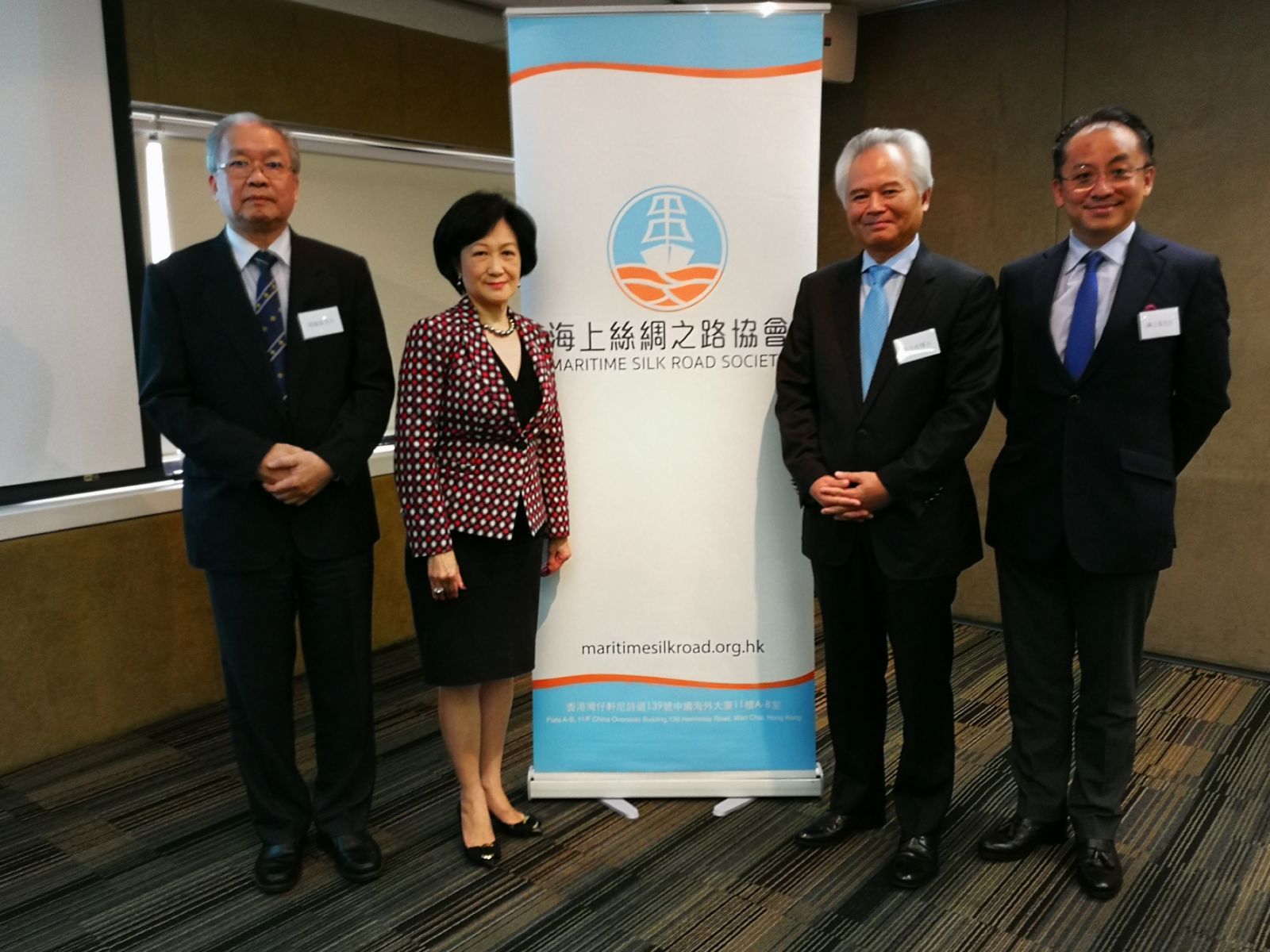 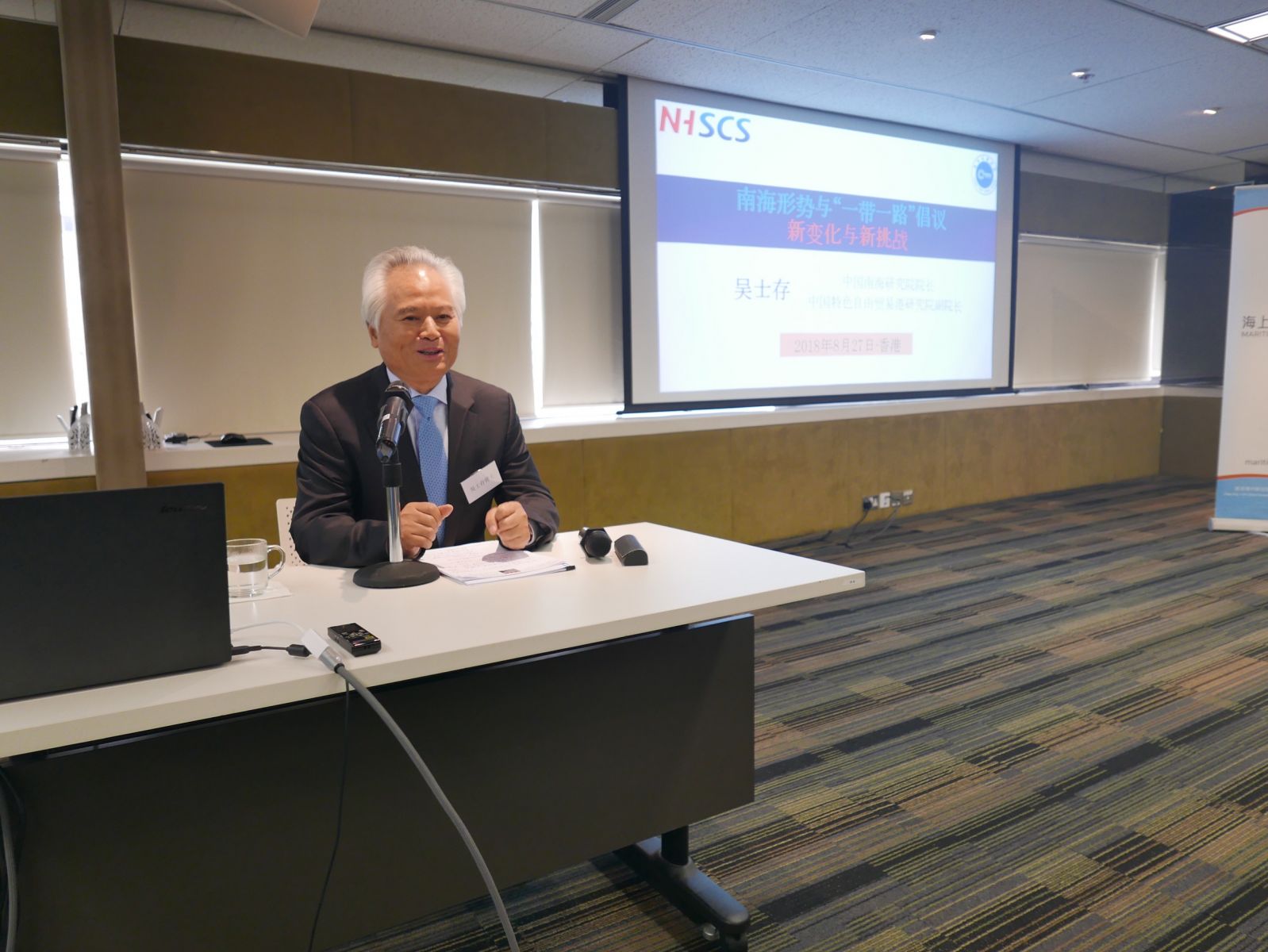