Webinar on the New Trend of Digital Currency

The Webinar on the New Trend of Digital Currency, organized by the Maritime Silk Road Society (MSRS), was held on 4 May in both online and onsite mode.

First of all, Dr Johnny Hon, Honorary Advisor of MSRS, delivered his welcoming remarks. He thanked Mr Stephen Wong, Senior Vice President & Executive Director of Public Policy Institute, Our Hong Kong Foundation and Mr Stephen Law, Managing Director of ANS Capital Limited, for being the speaker and host of the webinar respectively. With a theme on the digital currency, the webinar enabled the participants to learn about the latest developments in electronic currency in various countries, increasing their knowledge of the financial industry.

The topic of the webinar focused on central bank digital currency (CBDC), the digital currency issued by the central bank. Mr Wong pointed out that digital currency could promote the internationalization of the RMB, facilitate international capital flow, and reduce the spread of the epidemic due to contactless transactions. However, there were opinions that digital currency may involve privacy issues. Mr Wong thought that some countries in Europe and the United States which attached importance on personal privacy had not made strong opposition to digital currency as the privacy risk in those countries was controllable. Currently, many countries are actively researching and promoting digital currencies. Among them, China has taken the lead in conducting studies in issuing digital RMB as digital currency electronic payment (DCEP), and tests have been undertaken in Shenzhen, Suzhou, Chengdu, and Xiong’an New Area then extended to 10 cities including Shanghai. China is advancing rapidly in the development of electronic currency, while Hong Kong, as the world's largest offshore RMB business center, should closely follow the pace of development of China's electronic currency, assist in the internationalization of the RMB, give full play to its own advantages as an international financial center, and reinforce its financial position.

In the Q&A session, participants enthusiastically asked questions, while some of them expressed views on the policy of digital money. 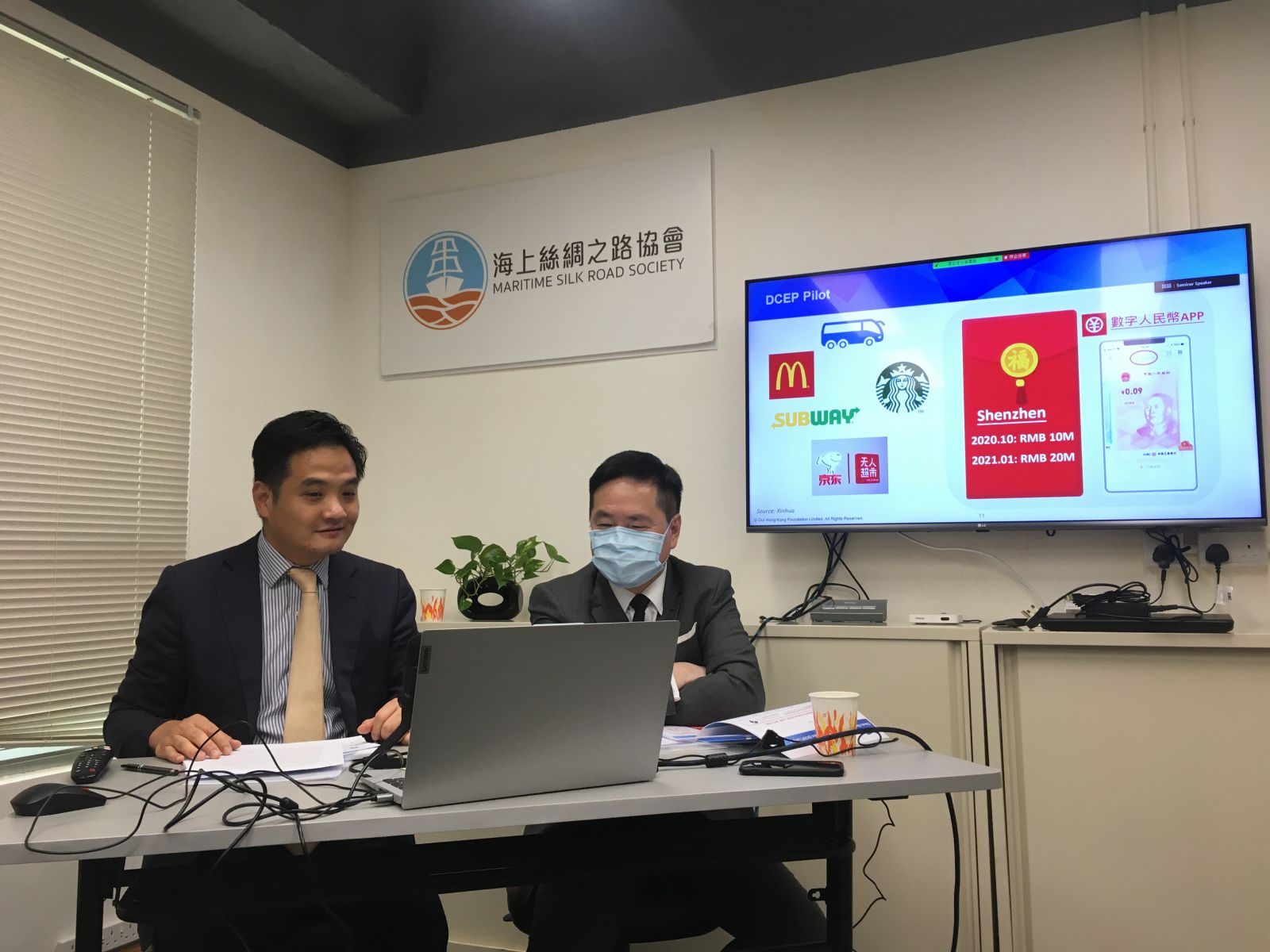 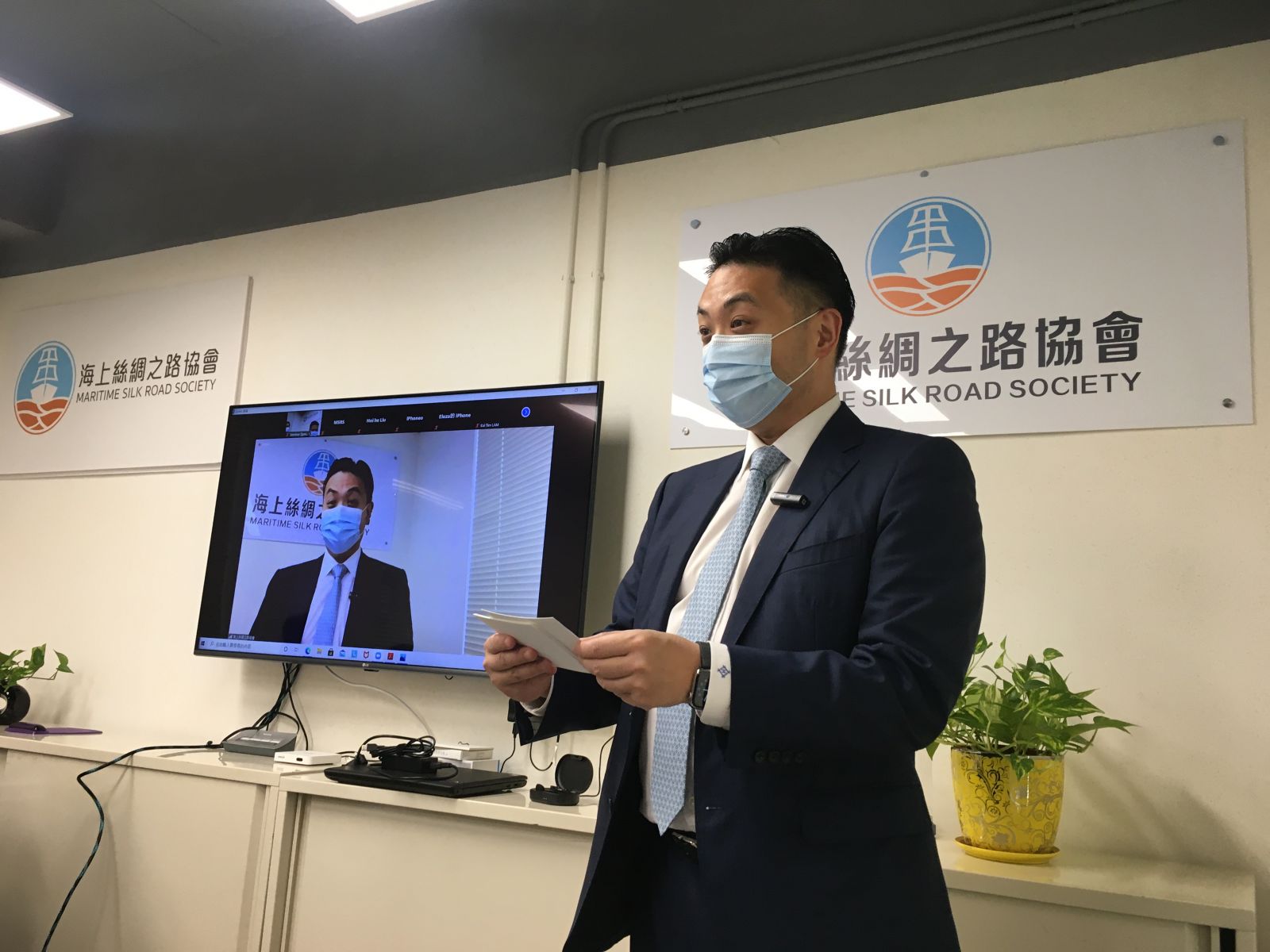 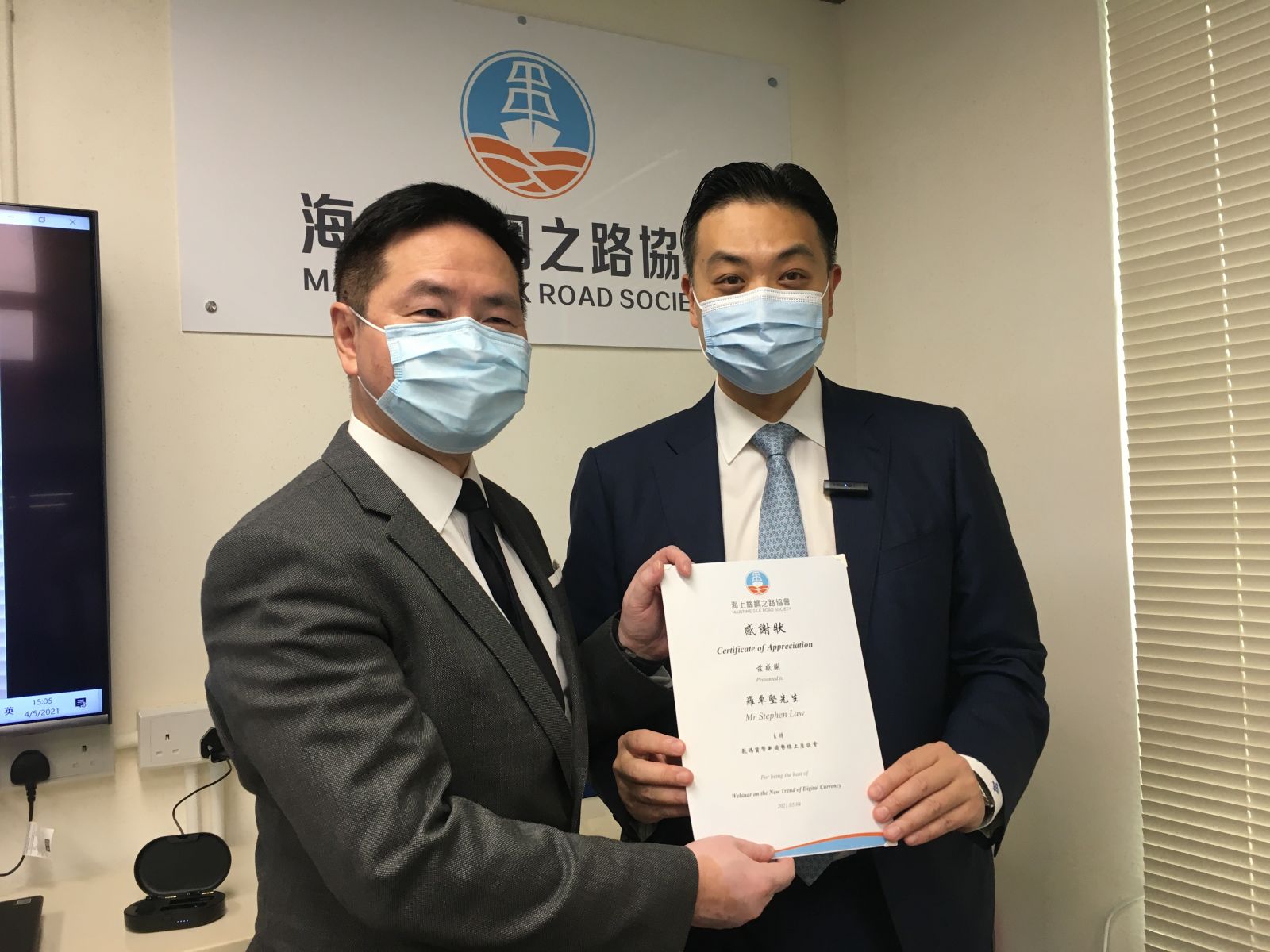 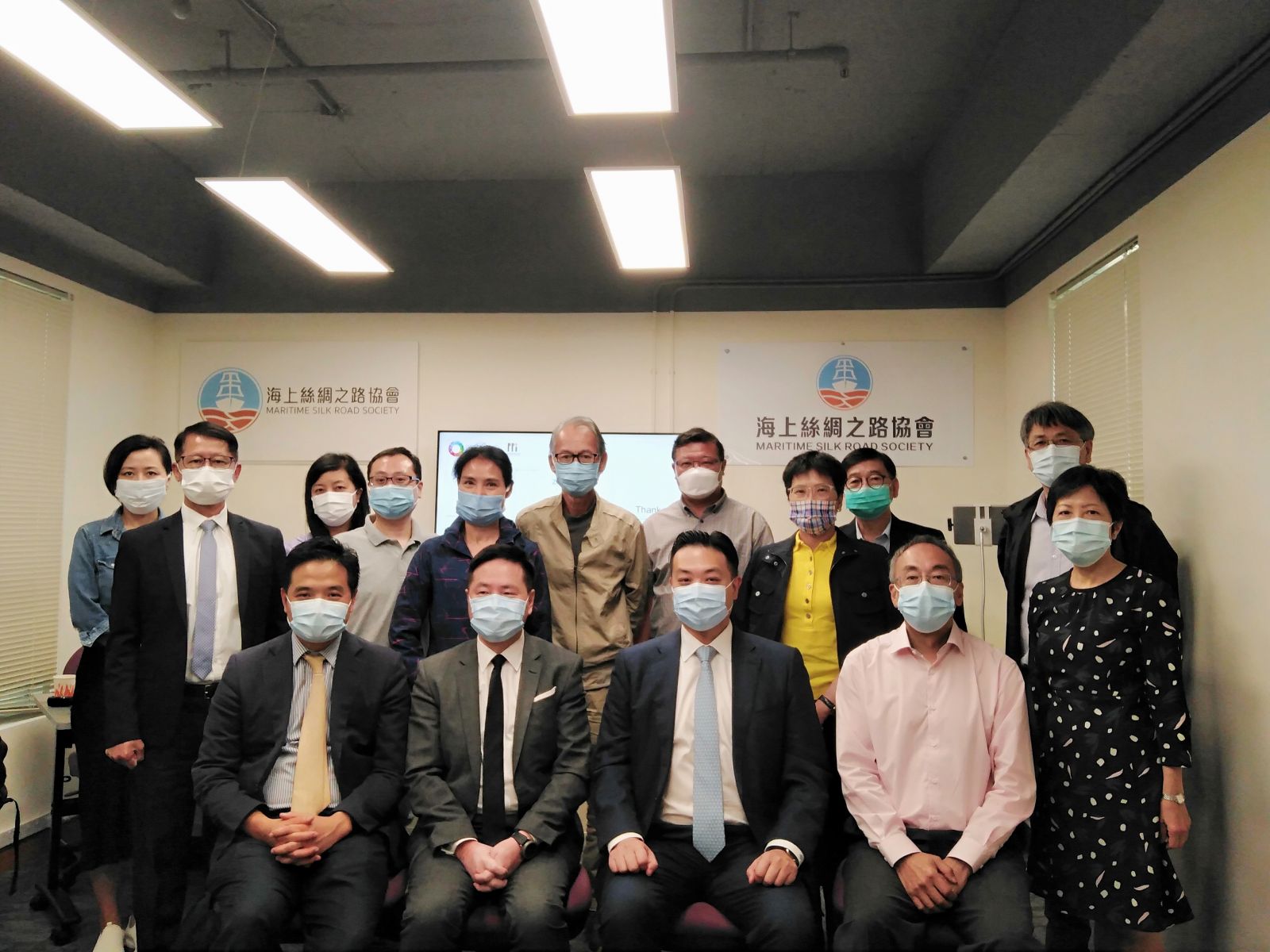 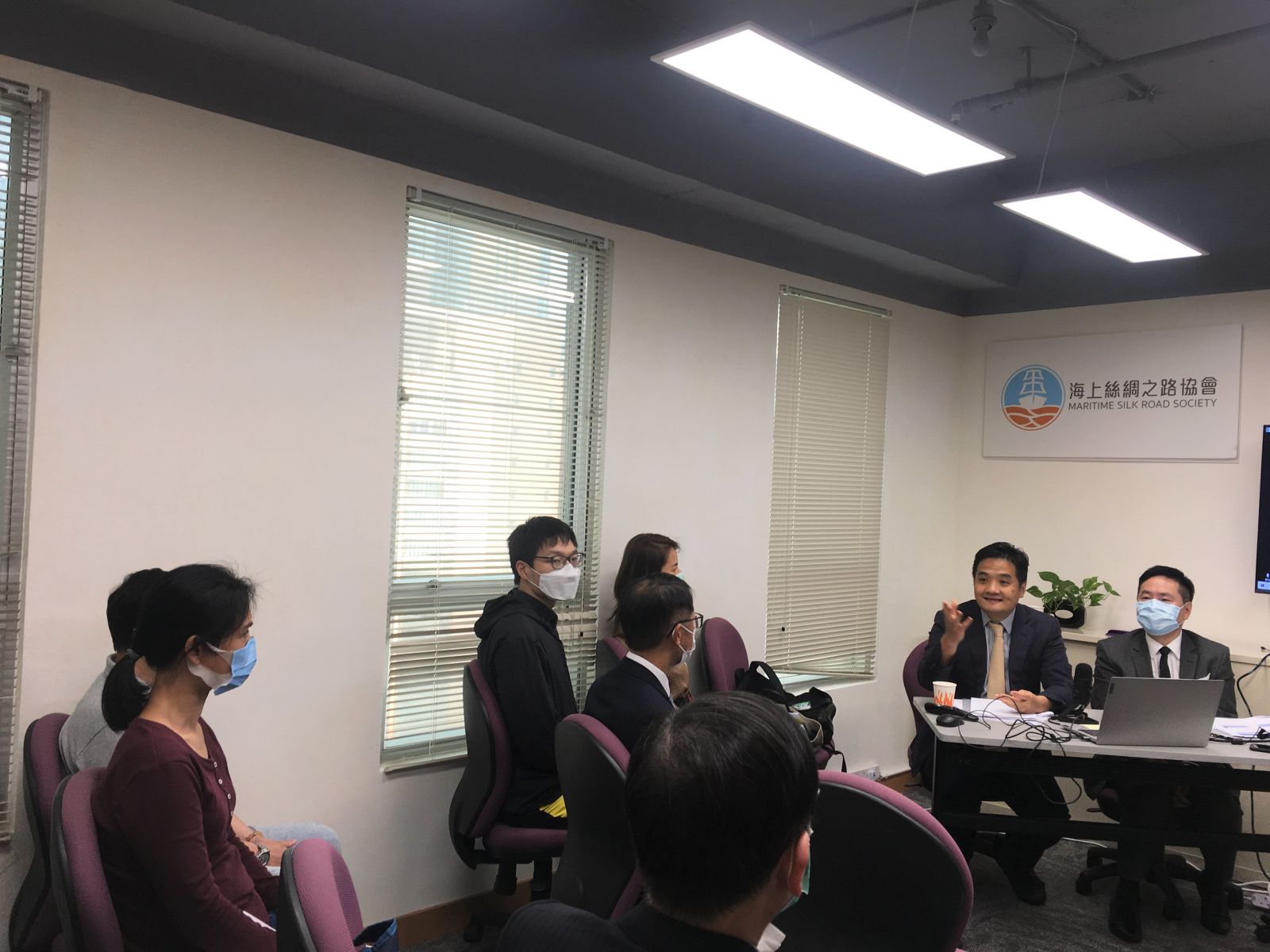 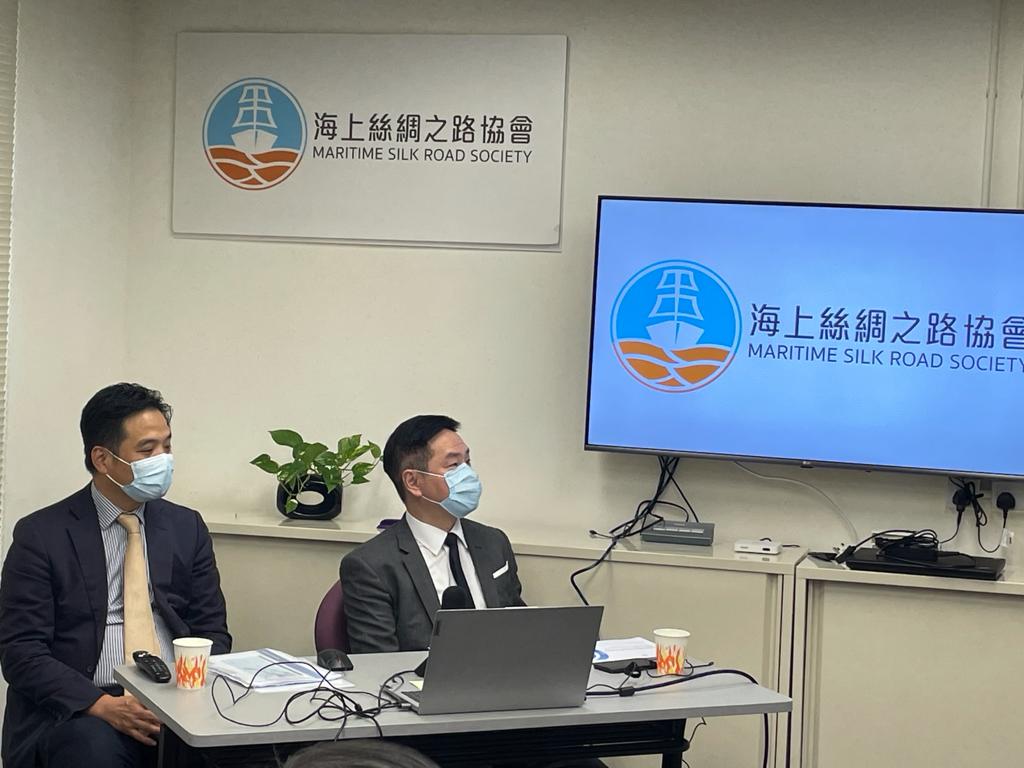 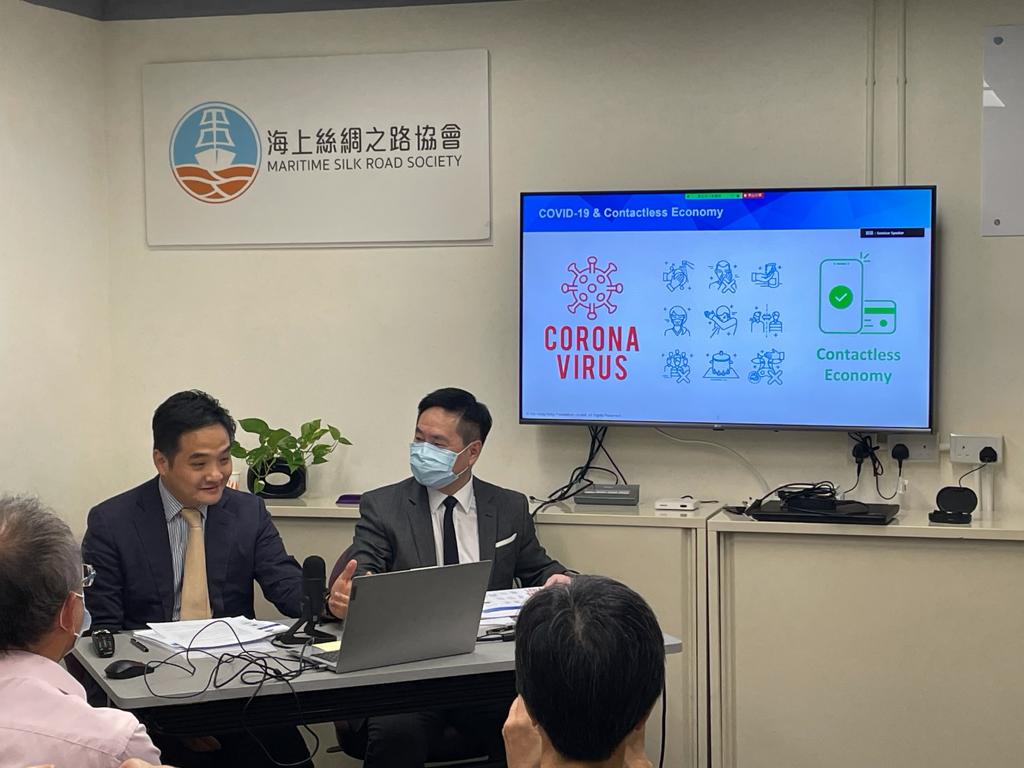 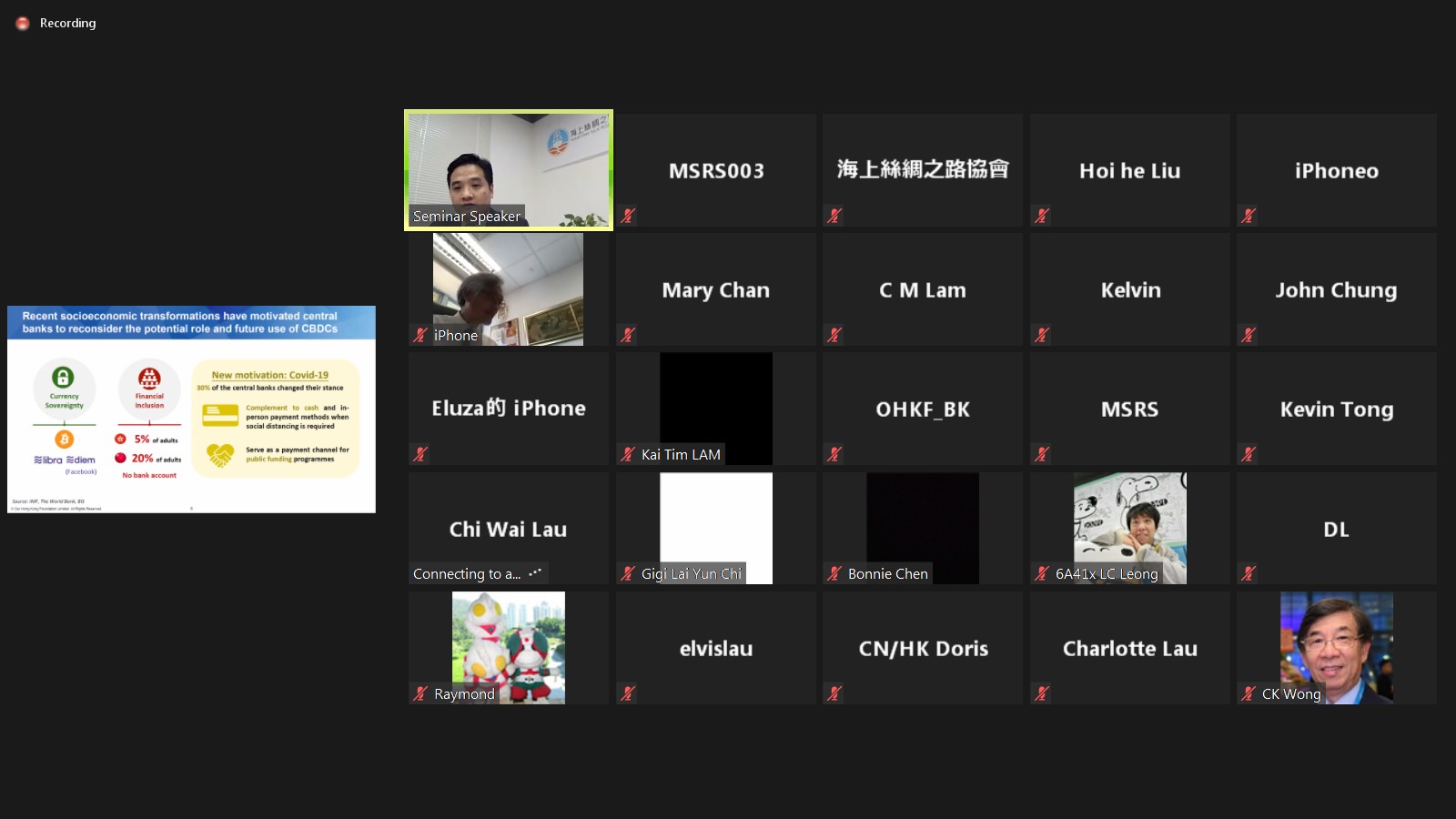 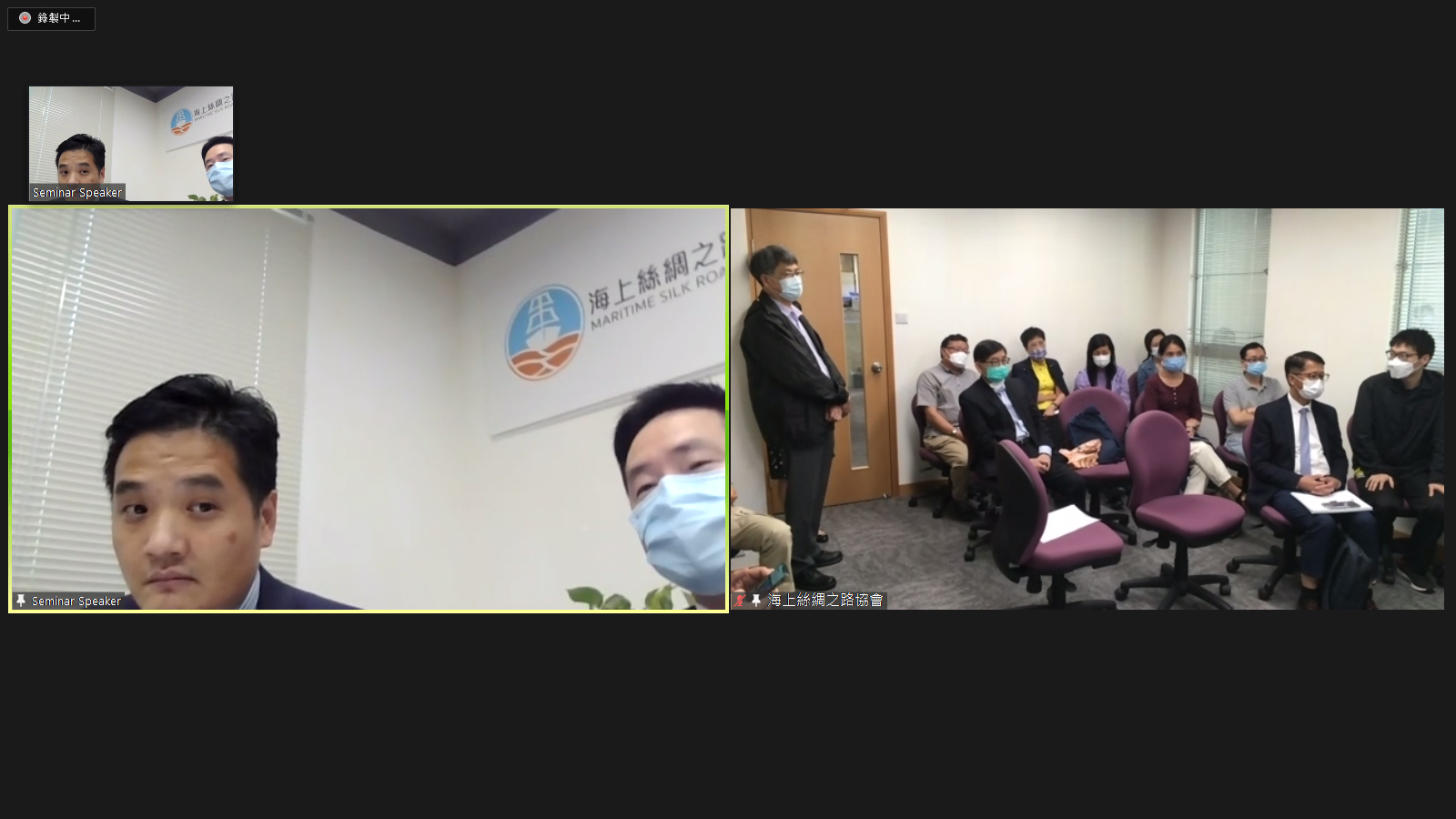