Through the display of 231 items/sets of rare artefacts including goldware, glassware, bronze sculptures and ivory carvings, unearthed from the four famous archaeological sites of Tepe Fullol, Aï Khanum, Tillya Tepe (Hill of gold) and Begram, now in the collection of the National Museum of Afghanistan, from the appearance of artefacts, these items demonstrates the profound influence of foreign ancient cultures such as Greek, Indian and Roman on Afghanistan and its surrounding regions from the Bronze Age to the first century AD, as well as a cultural diversity embracing the features of different Steppe cultures. These artefacts also attest to the role played by ancient Afghanistan as the cultural integration of the Silk Road, which subsequently promoted the exchange and integration of world civilisations.

During the guided tour, the docent told the visitors that there were various decorations deriving from mythologies of civilisations, indicating that external culture had impacted on the ancient Afghanistan development. 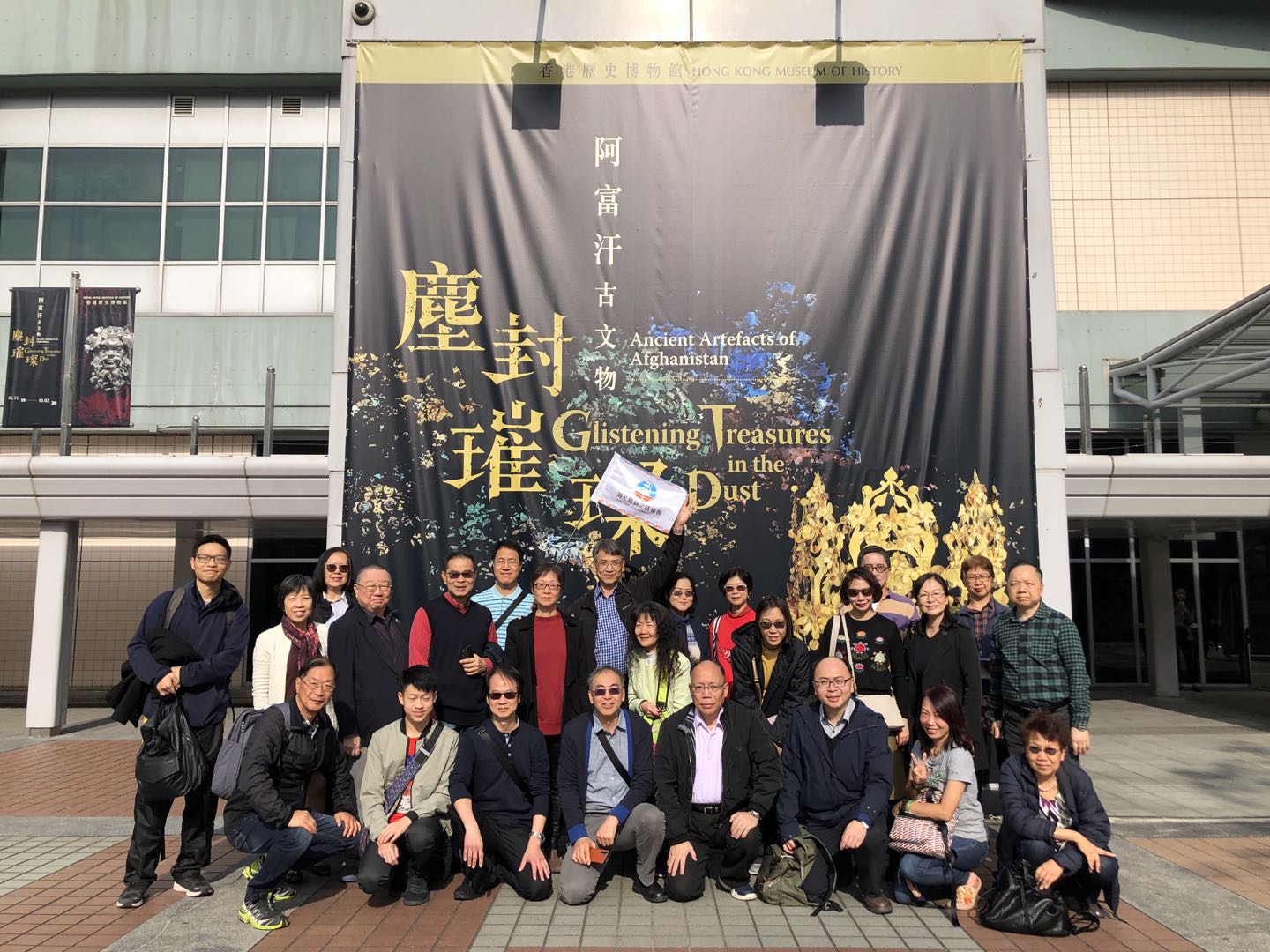 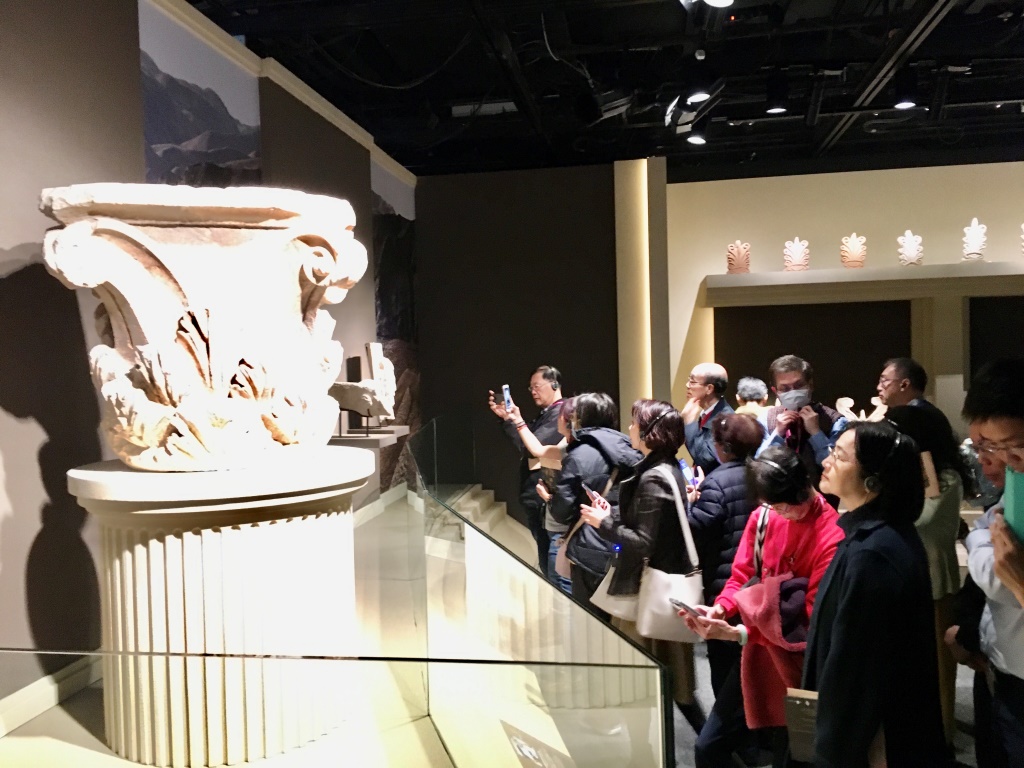 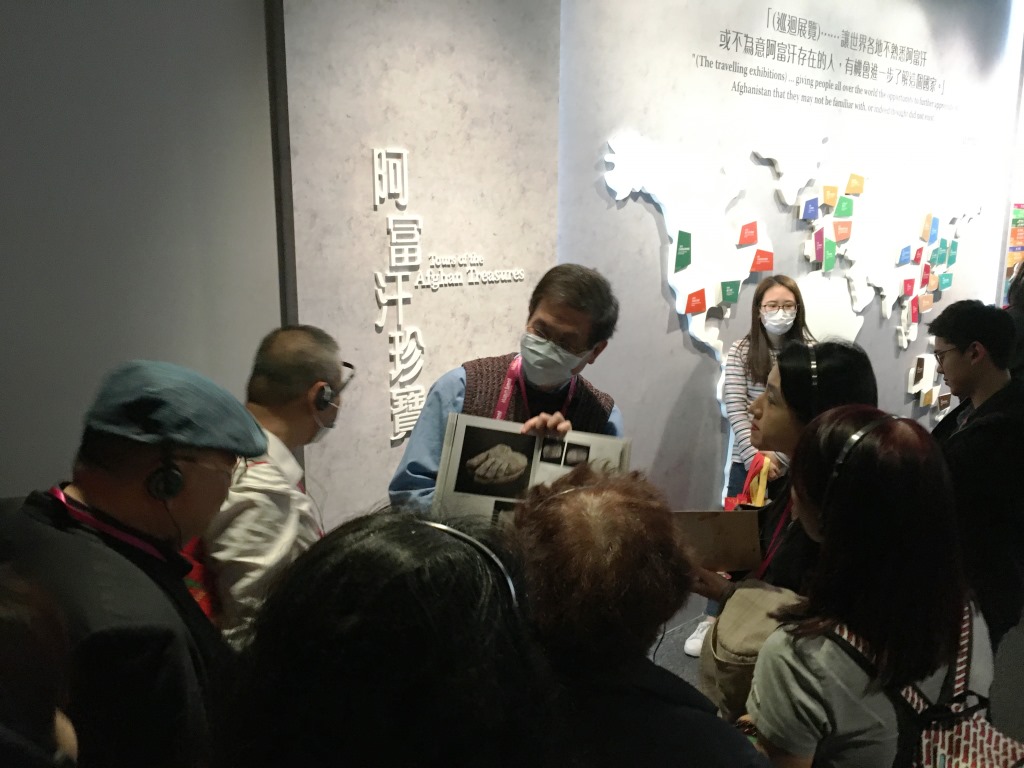 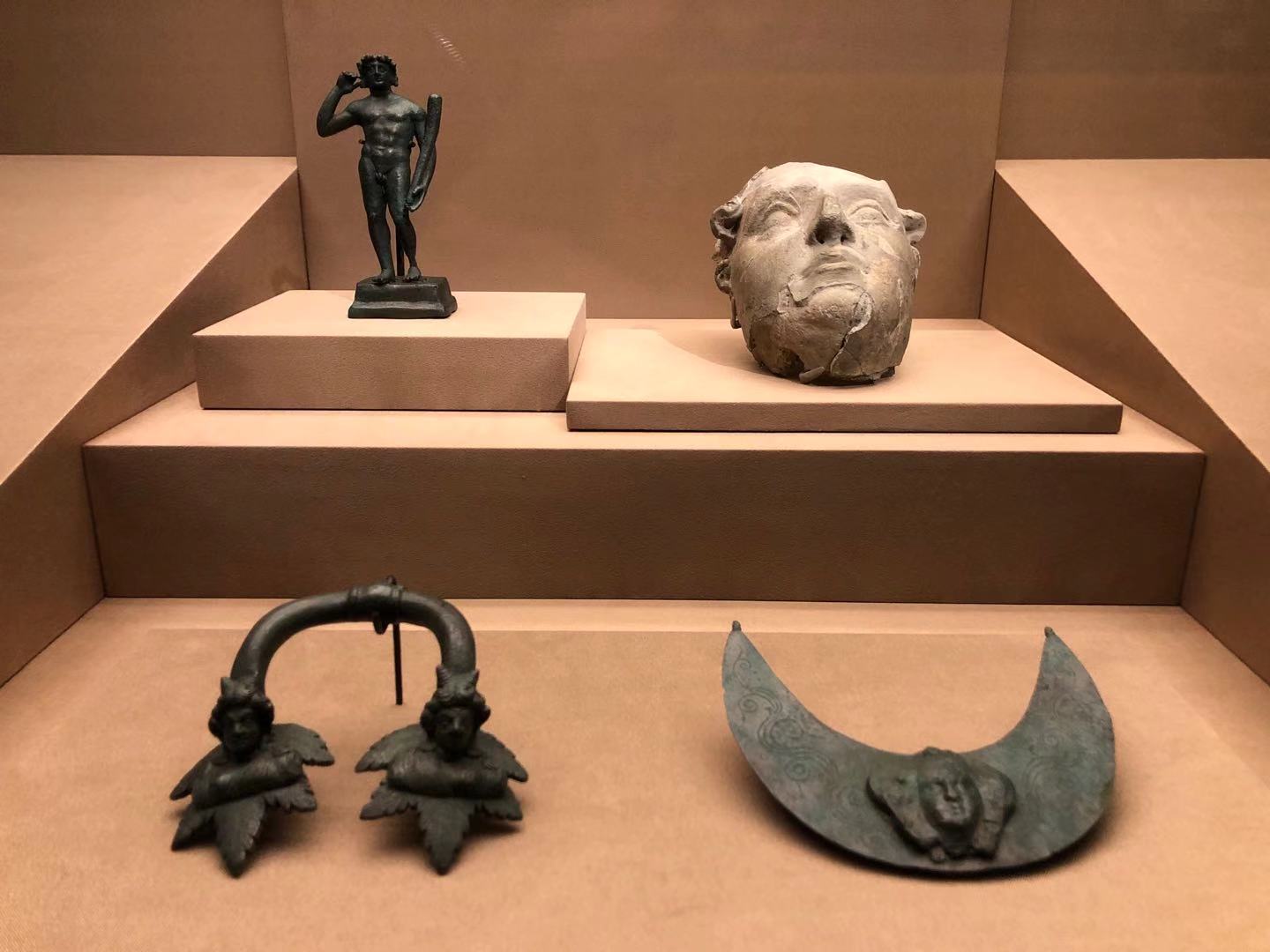 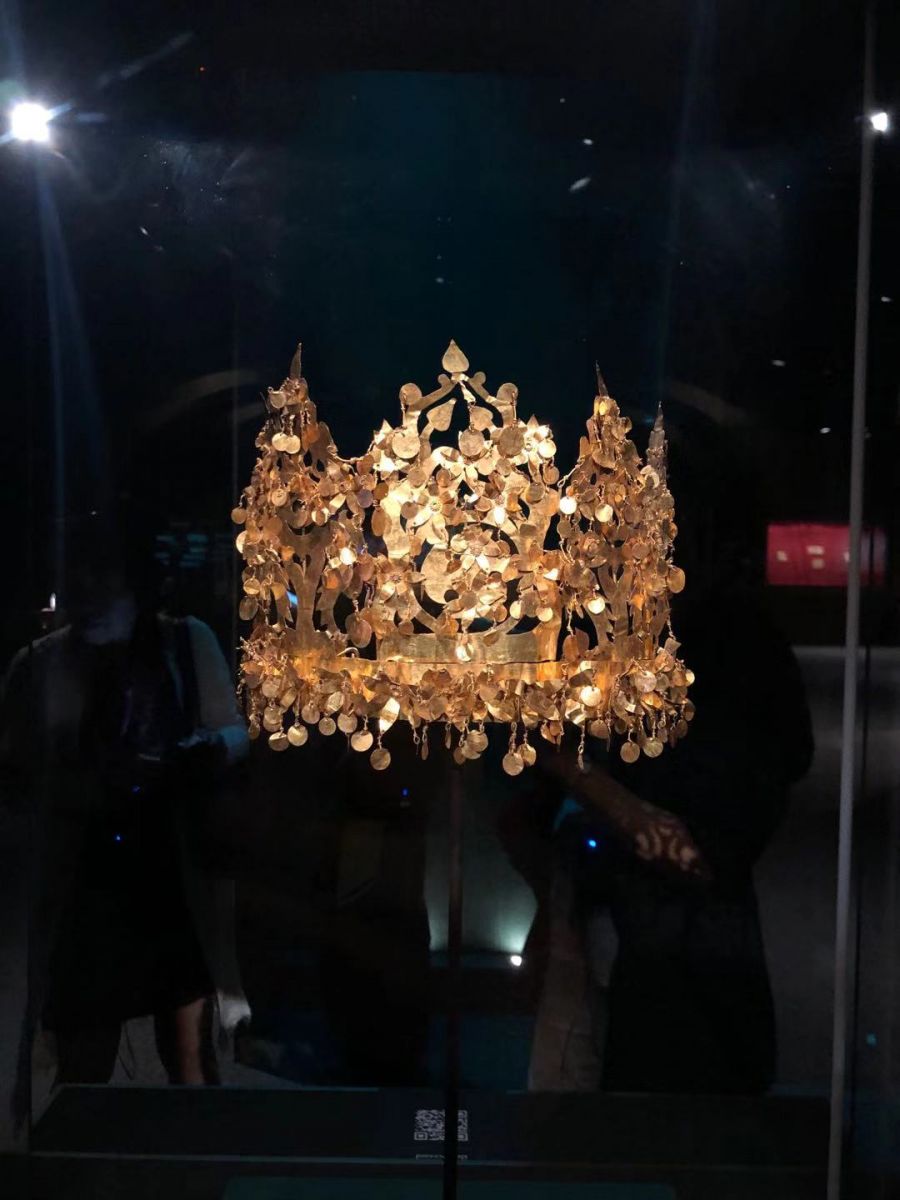 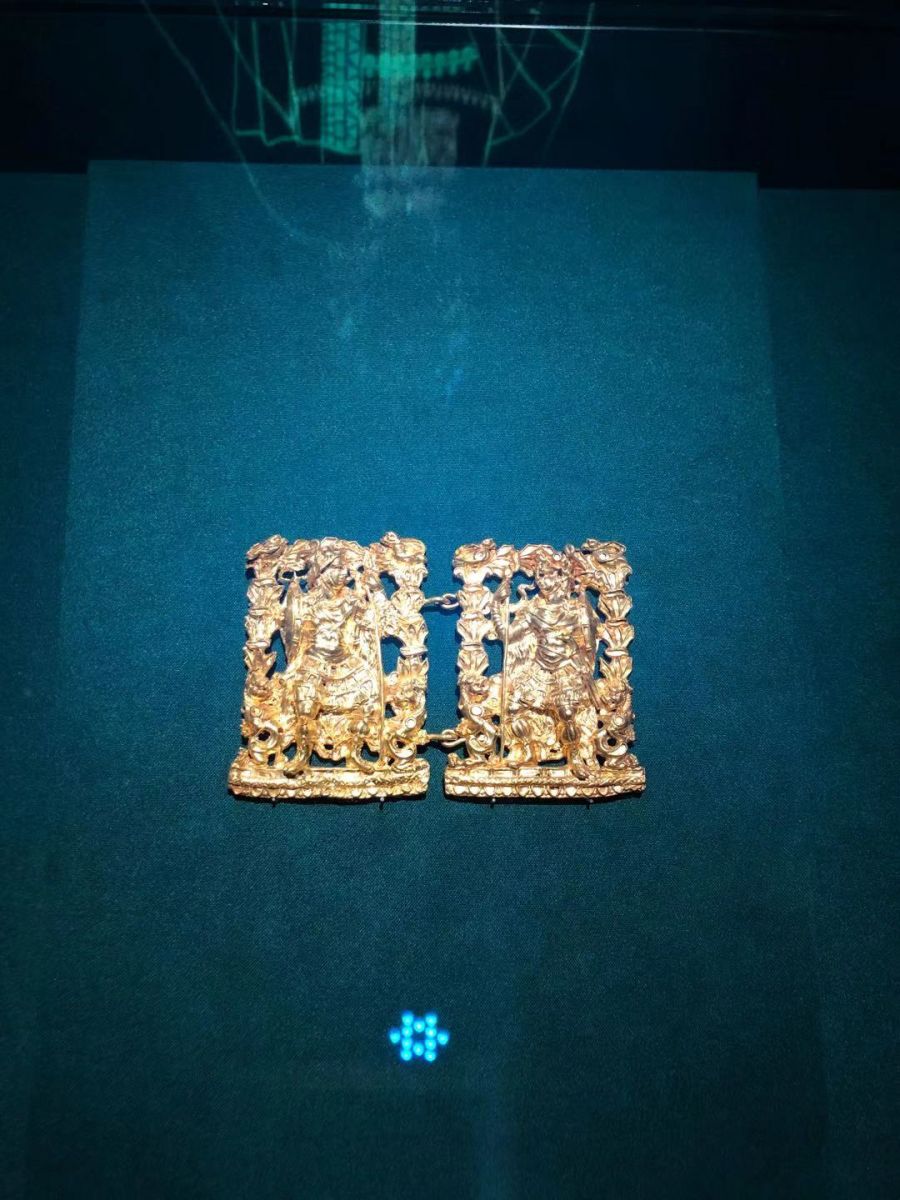 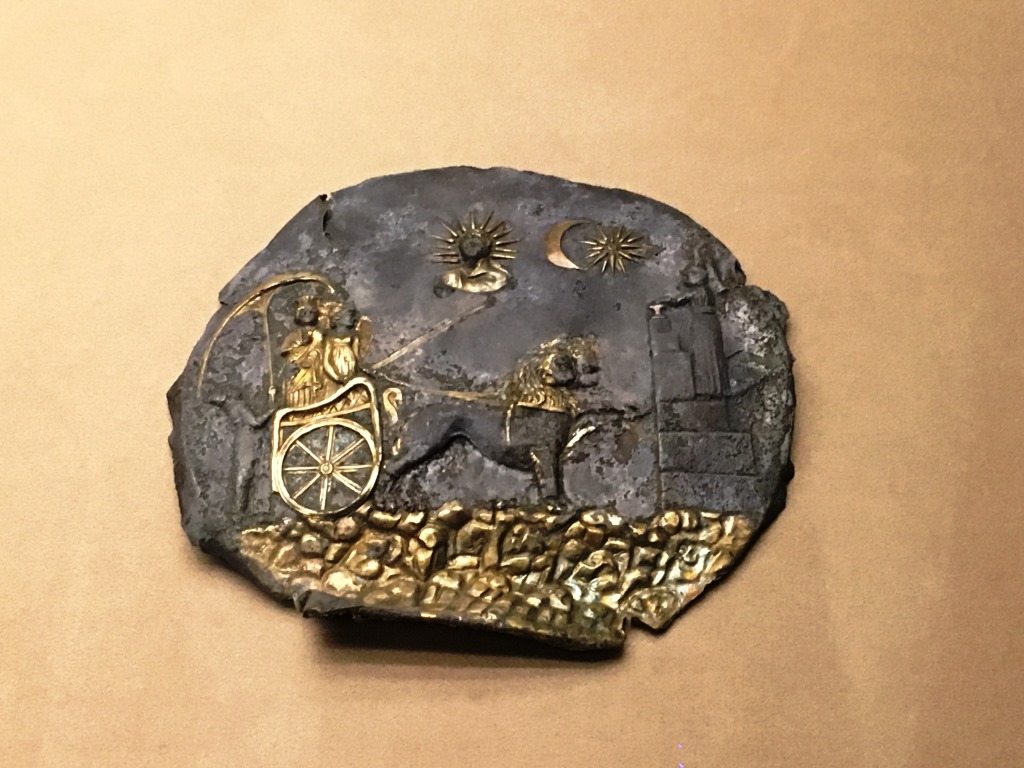 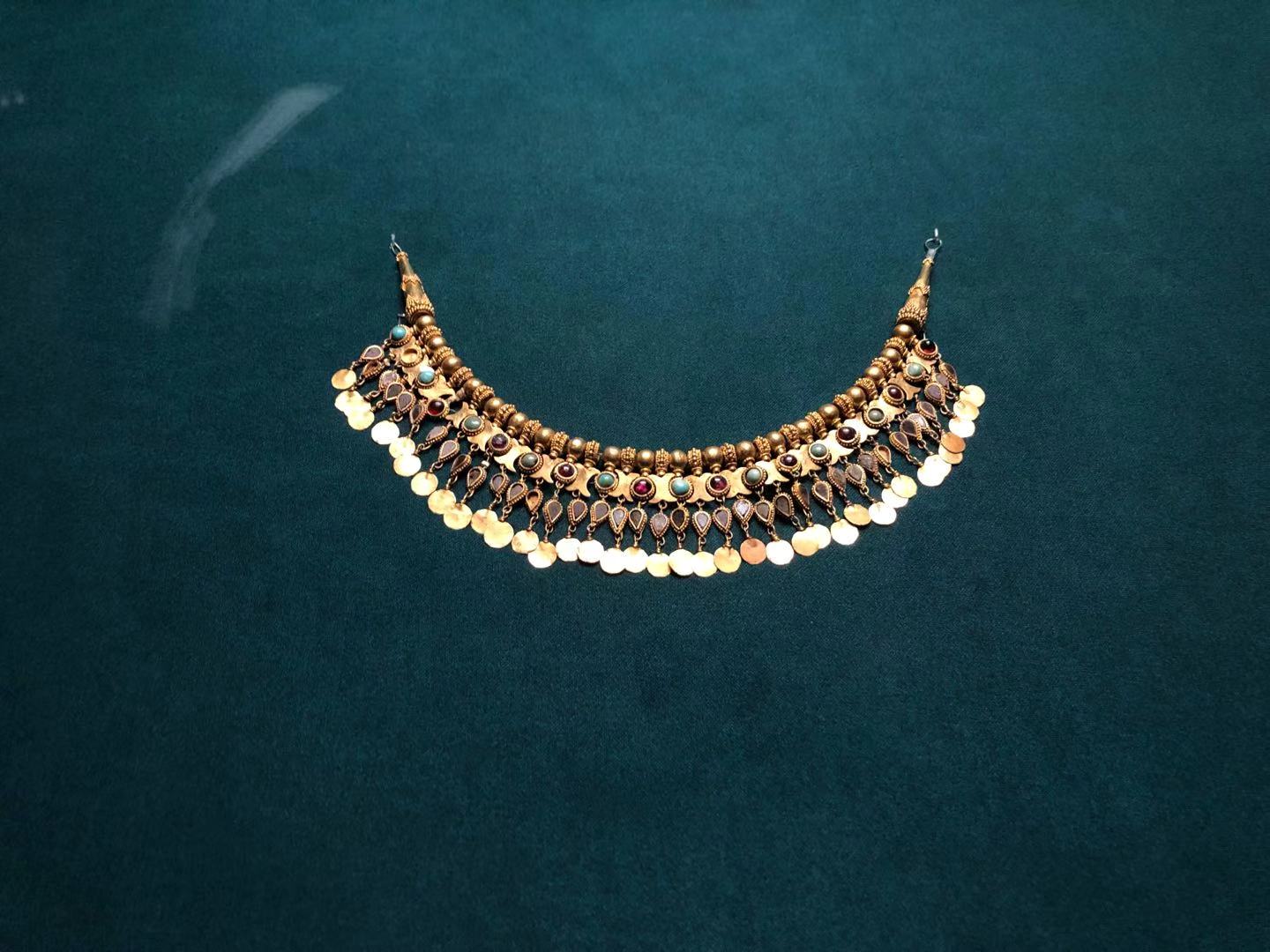 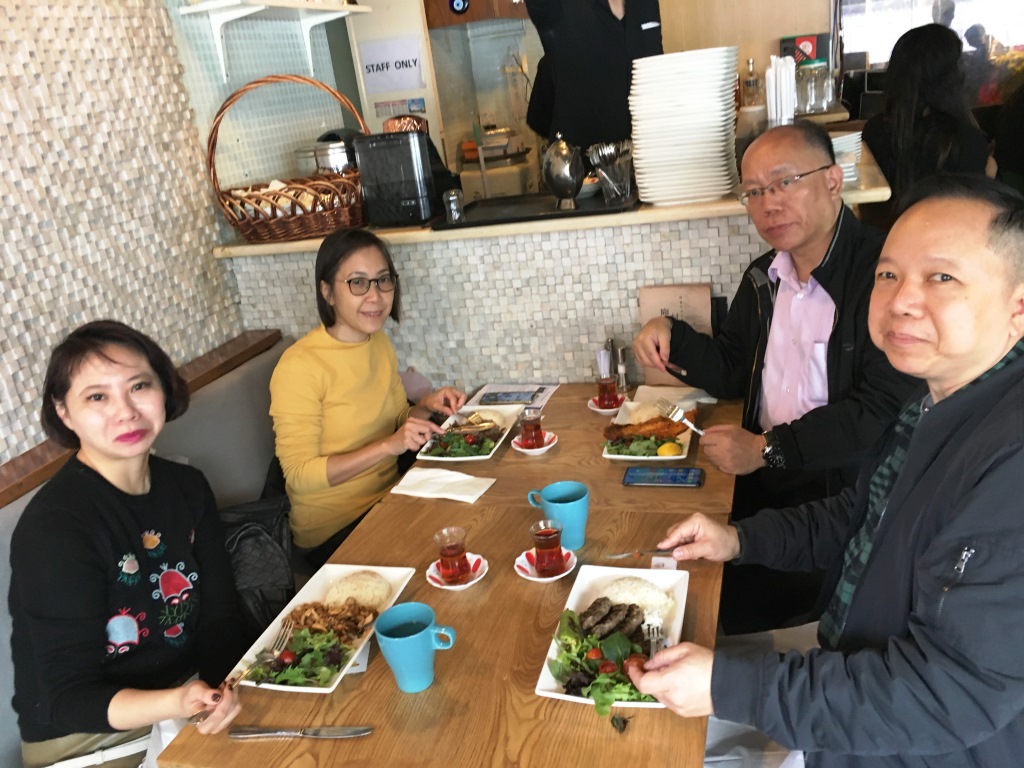 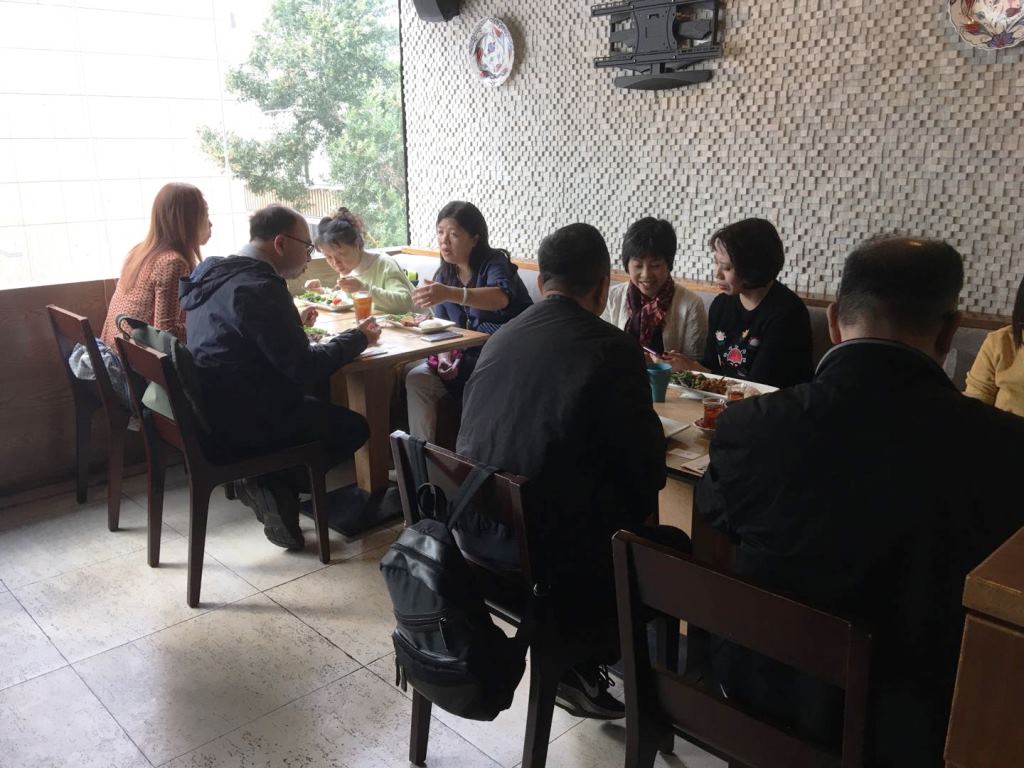