The sharing session was presented by Mr Kevin Lee, founder & CEO of Redspots Creative (Hong Kong) Company Limited who has been working in the digital entertainment and media technology field for more than 15 years. Redspots Creative has developed various proprietary AR (augmented reality) and VR (virtual reality) technologies and served numerous clients in different countries and regions. Their ‘Virtual Idol System’ has recently won a number of awards. During the sharing session, Mr Lee talked about the unforgettable memories during different stages and also the experience of successfully launching his products, in the Greater Bay Area and overseas countries.

Mr Lee came from a middle-income family. He graduated from the University of Hong Kong with a Bachelor’s Degree in Business Administration. Despite he considered his academic achievement in college was not outstanding, he however graduated satisfactorily after hard work and persistence. Upon graduation, Mr Lee went to a private university in Turkey to do research work. It was during intense fighting of the Iraq War and Turkey was severely affected. This was the first time Mr Lee witnessed the horrors of war. The experience prompted him to pursue his career according to personal interest. As a film buff, he had watched more than 1,000 Chinese and foreign films during his university life. He had therefore joined a television station as Production Assistant and subsequently started his own business in the multimedia industry.

Mr Lee also talked about how he launched his business in the Greater Bay Area and worked with leading IT corporations and companies to use VR and AR products developed by his company on different large-scale live broadcast platforms and events. Mr Lee believed that the Mainland government has provided more support to entreprene. 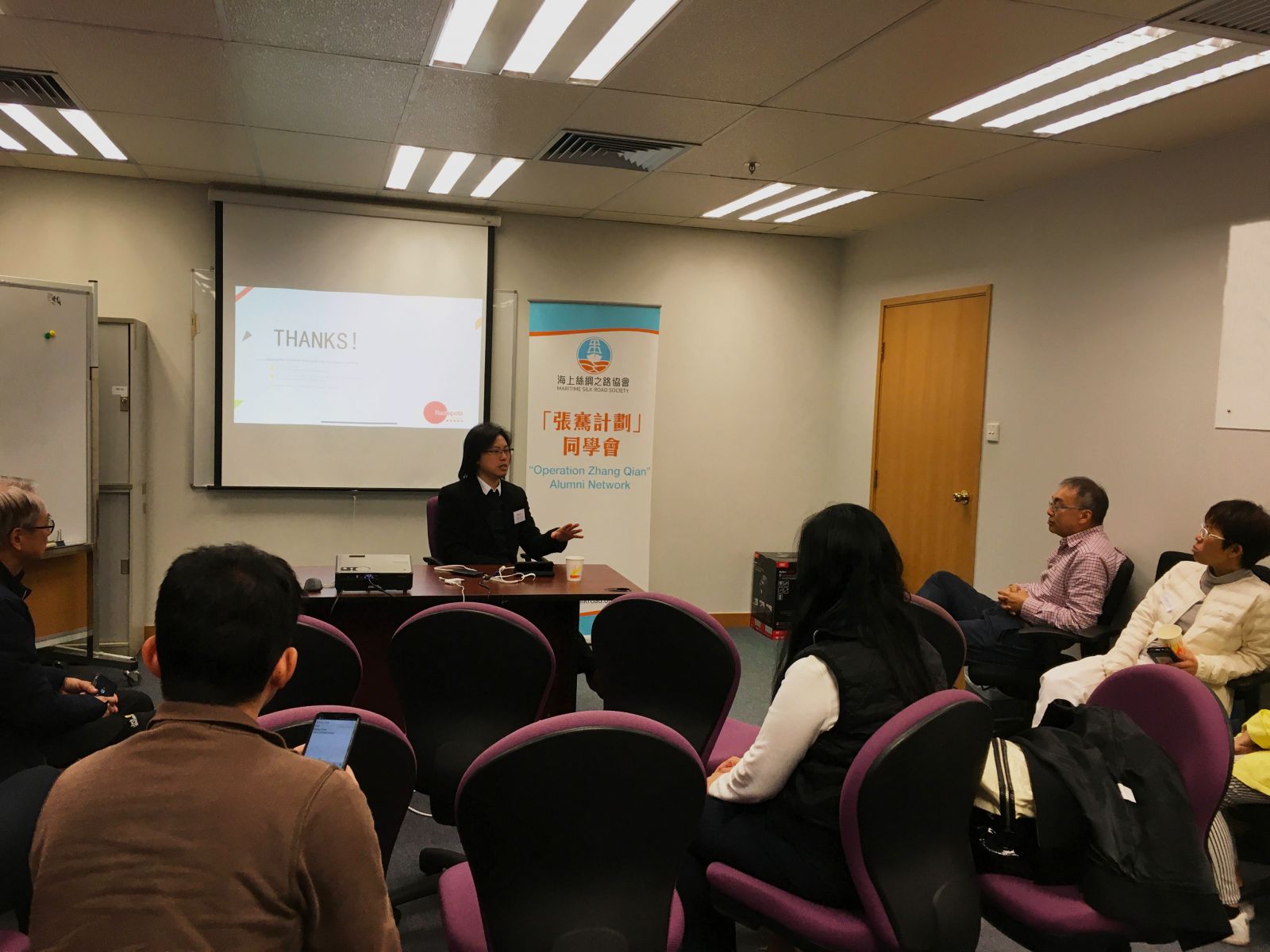 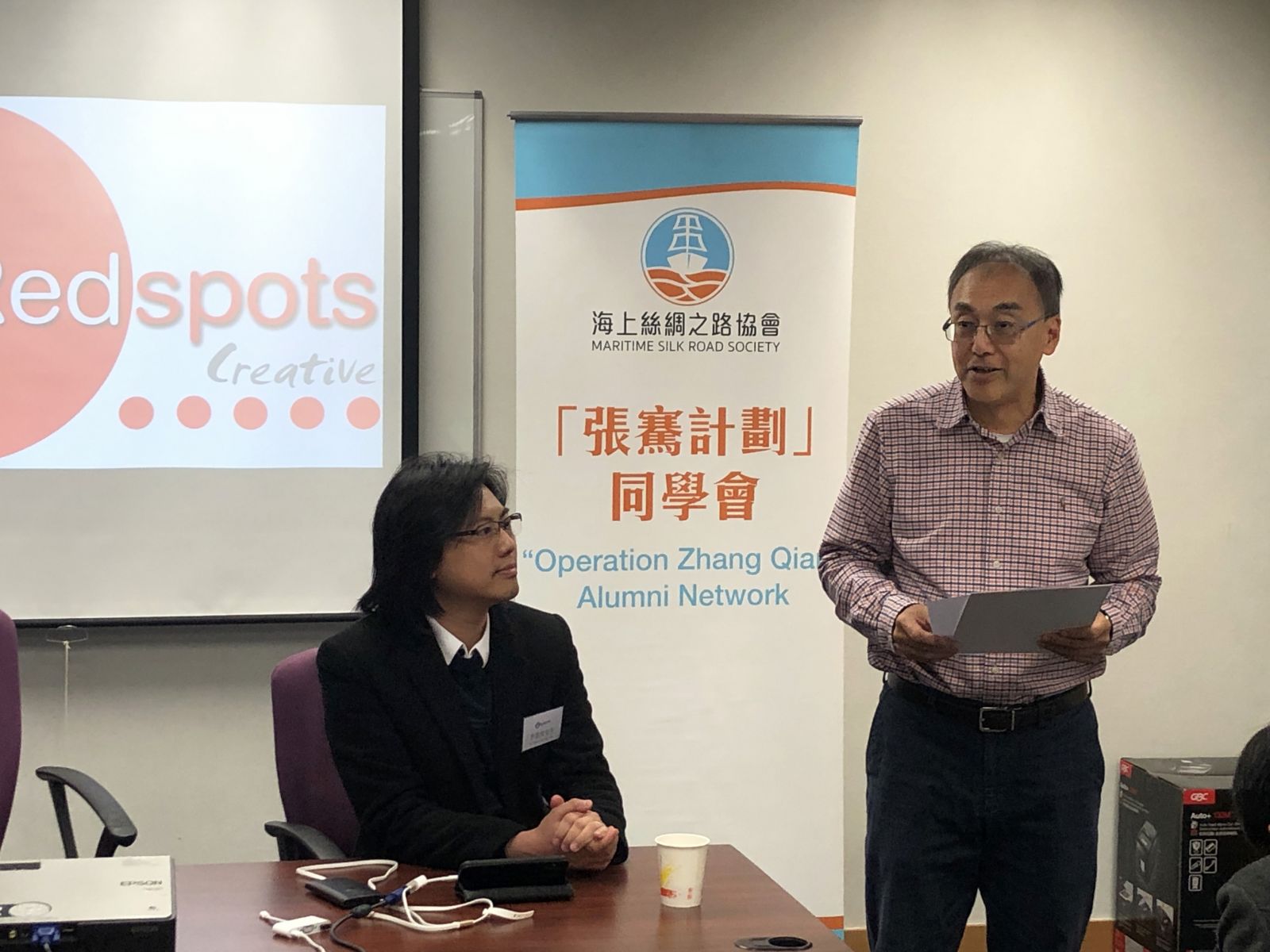 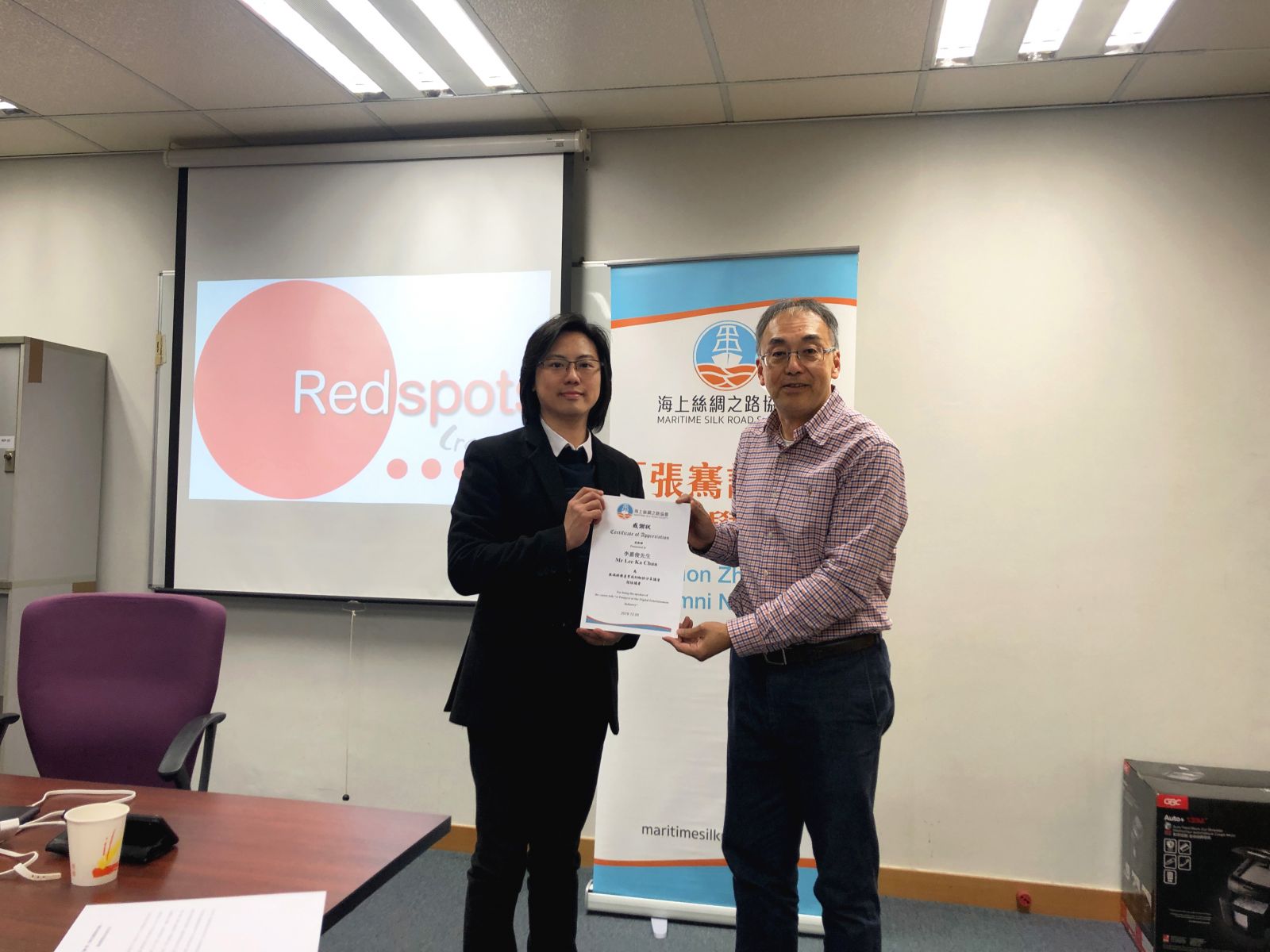 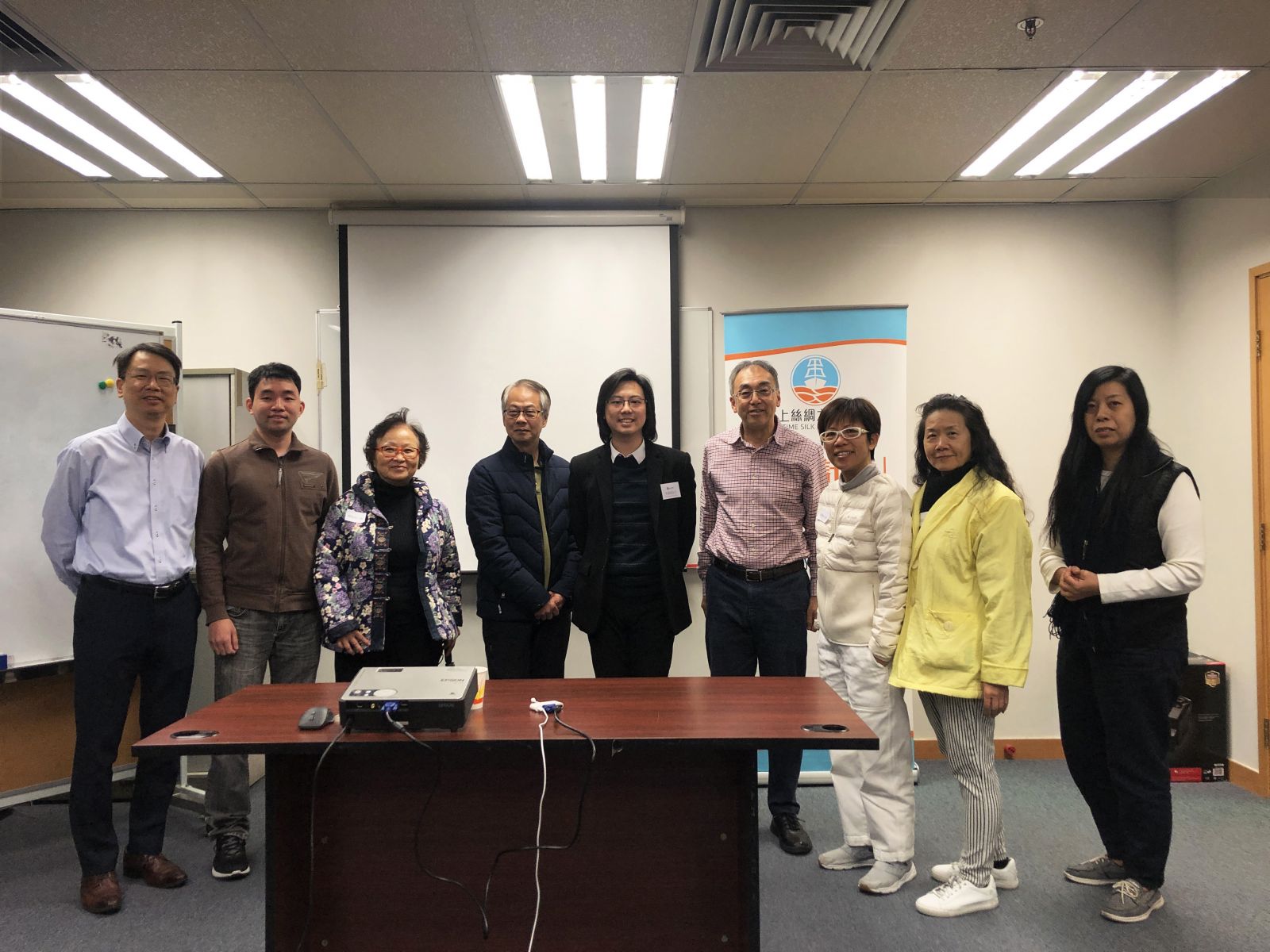