The Maritime Silk Road Association organized a cultural exploration tour to Quanzhou and Xiamen from 29 November to 1 December for exploring the cultural and historical background of Quanzhou, which is the origin of the ancient Maritime Silk Road. During the trip, the tour visited Mani Cao’an Temple, Wudian City, Kaiyuan Temple, East and West Towers and other landmarks, as well as visiting famous museums, so that group members can experience fully the cultural history of Quanzhou and Xiamen.

Twenty-four participants took the high-speed rail train from Hong Kong West Kowloon High-speed Rail Station to Xiamen in the morning of 29 November and then changed to a bus to Quanzhou. Many participants were very delighted to experience the convenience and comfort brought by this important large-scale transportation infrastructure.

The first stop of the journey is Mani Cao’an Temple, the world’s only remaining intact Manichaean temple, built in the Song Dynasty. It is also an important reference for studying the history of world religions and the history of Chinese foreign traffic. The tour guide introduced the relationship between Cao’an and the Maritime Silk Road to participants, noting the cultural exchange between China and other religions at that time. The team then went to Wudian City to appreciate the red brick buildings of the traditional southern Fujian houses and the uniqueness of Jinjiang buildings before enjoying southern Fujian cuisine for dinner.

On the second day of the journey, the team departed for Luoyang Bridge, one of the four ancient bridges in China. The bridge was built in 1053 of the Northern Song Dynasty as the first cross-channel beam stone bridge in the history of China. Later, the tour visited Lingshan Islamic Holy Tomb to learn about the fusion of traditional Chinese and Islamic funeral rituals culture, and China's contribution to maintaining the cultural relations with Islamic countries. After that, the team visited Kaiyuan Temple and the East and West Towers. Kaiyuan Temple was built in the Tang Dynasty and has existed for more than 1,300 years. The Towers on both sides of Kaiyuan Temple are the tallest and largest pair of stone towers in China. The tour guide outlined the magnificent building of Mahavira Hall in Kaiyuan Temple and the story of the builder of the temple.

Afterwards, the team visited the Ancient Ship Museum and Quanzhou Maritime Museum. The participants learned about the unique maritime cultural relics based on the history of the medieval port of Citong, that is, the port of Quanzhou. Important artefacts on display also include ancient religious stone carvings, and boats of the Song Dynasty found in Quanzhou Bay. The team then proceeded to the China Museum for Fujian-Taiwan Kinship, a national-level museum with a theme on the historical relationship and connection between the China and Taiwan.

On the third day, the cultural group went to Hulishan Fort. The visitors were treated to the drilling ceremony of the Qing Dynasty. The tour guide also introduced the Krupp artillery and the history of the Taiwan Strait.

After enjoying a seafood lunch, the tour returned to Hong Kong by high-speed train. 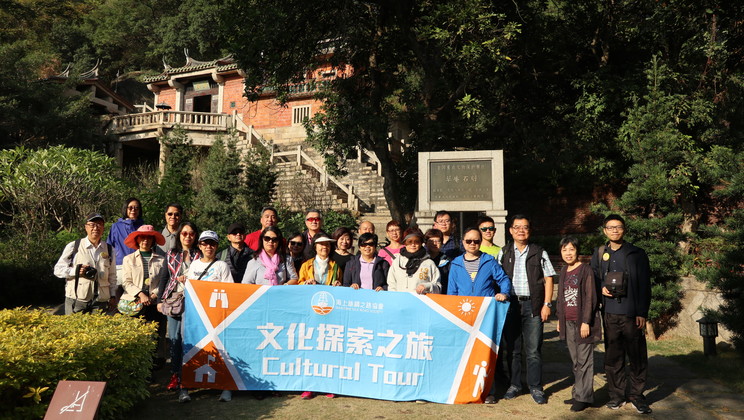 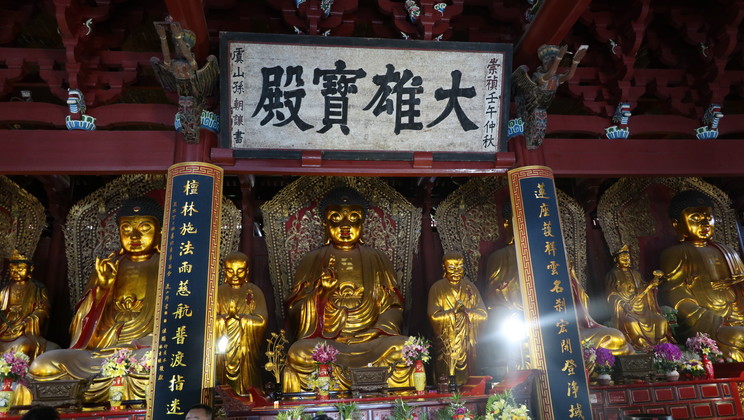 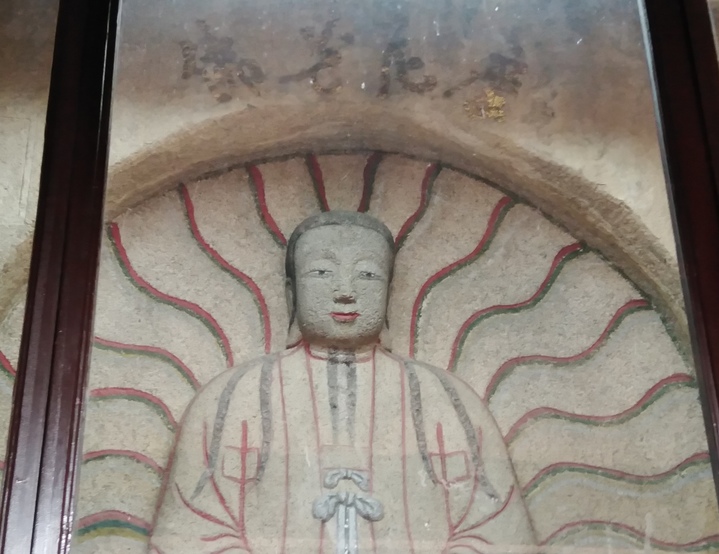 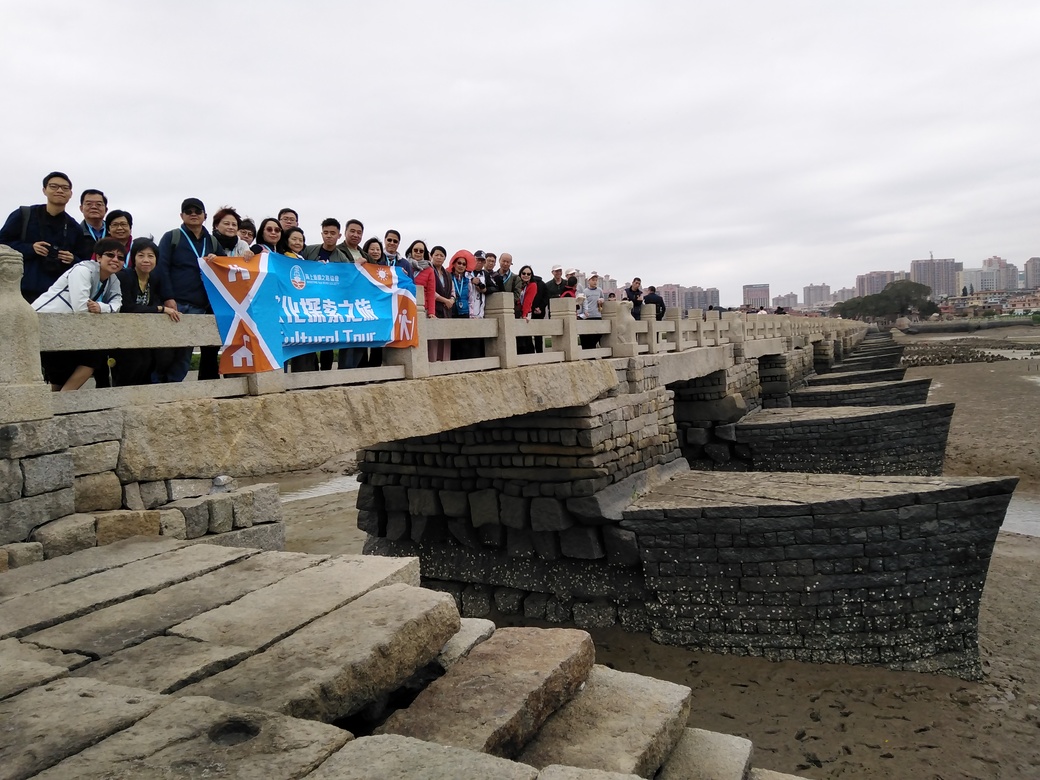 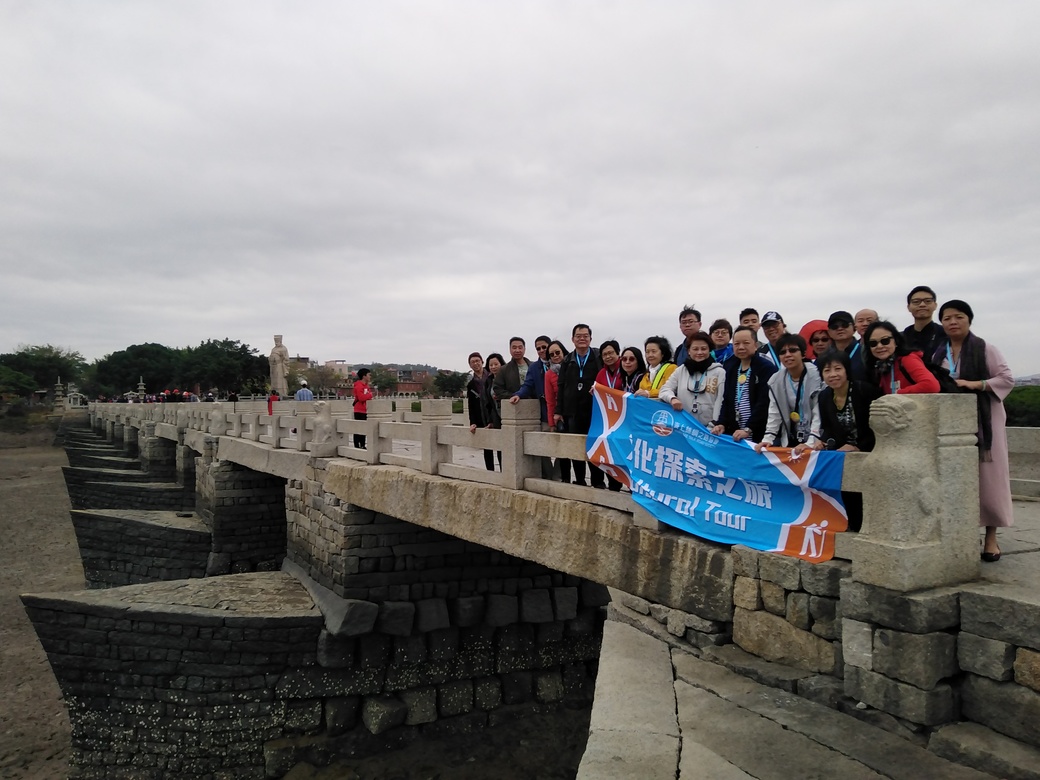 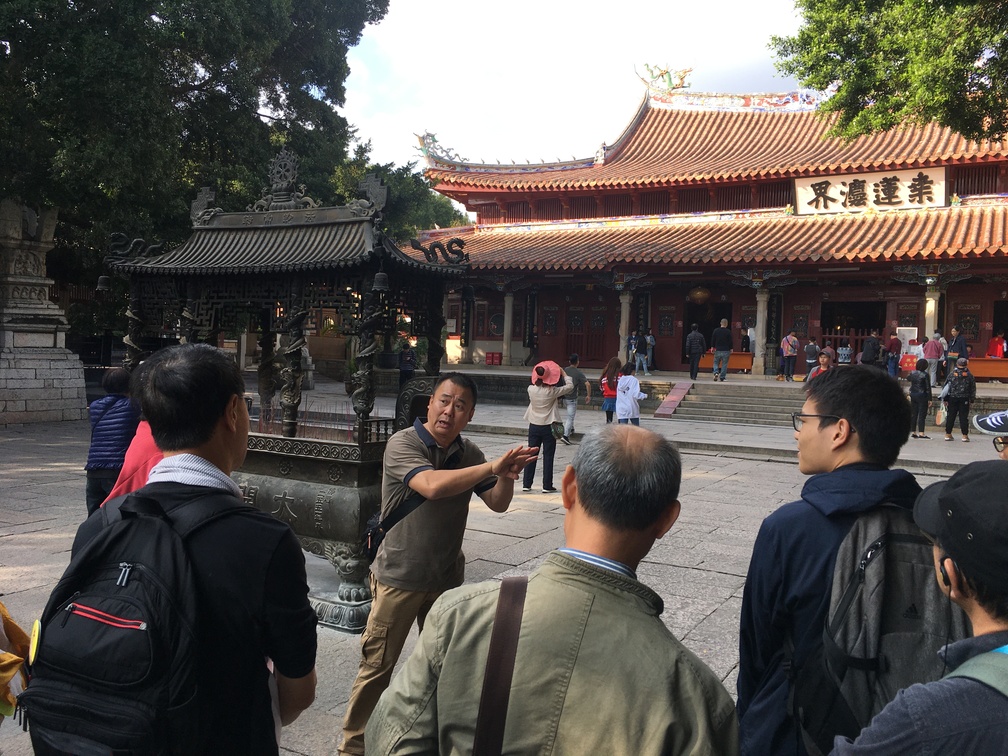 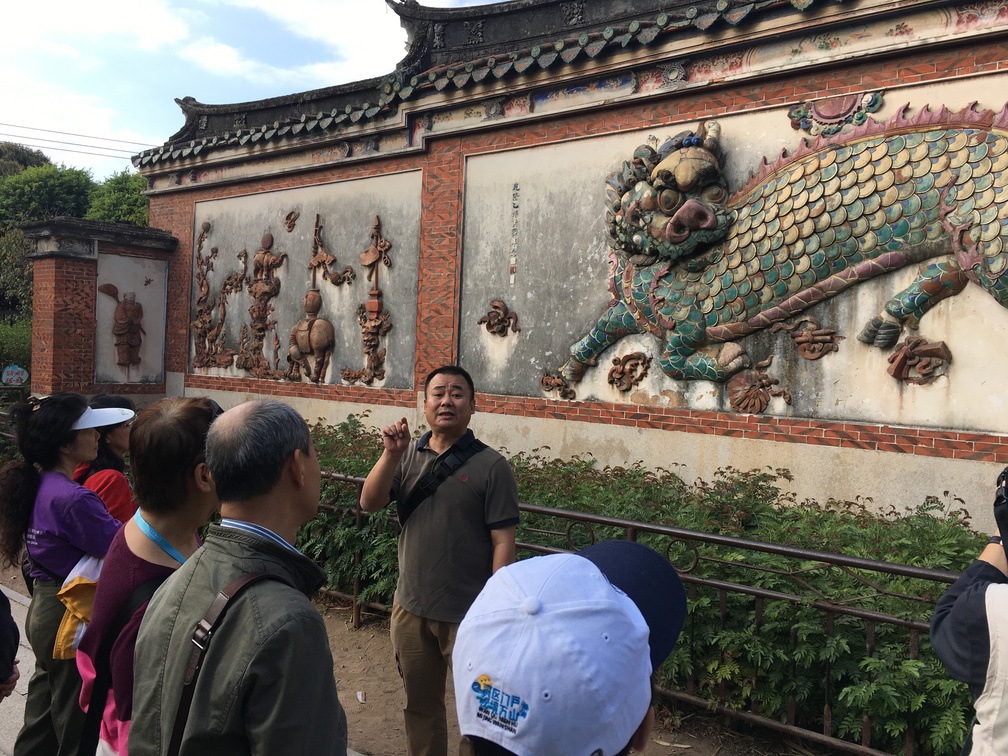 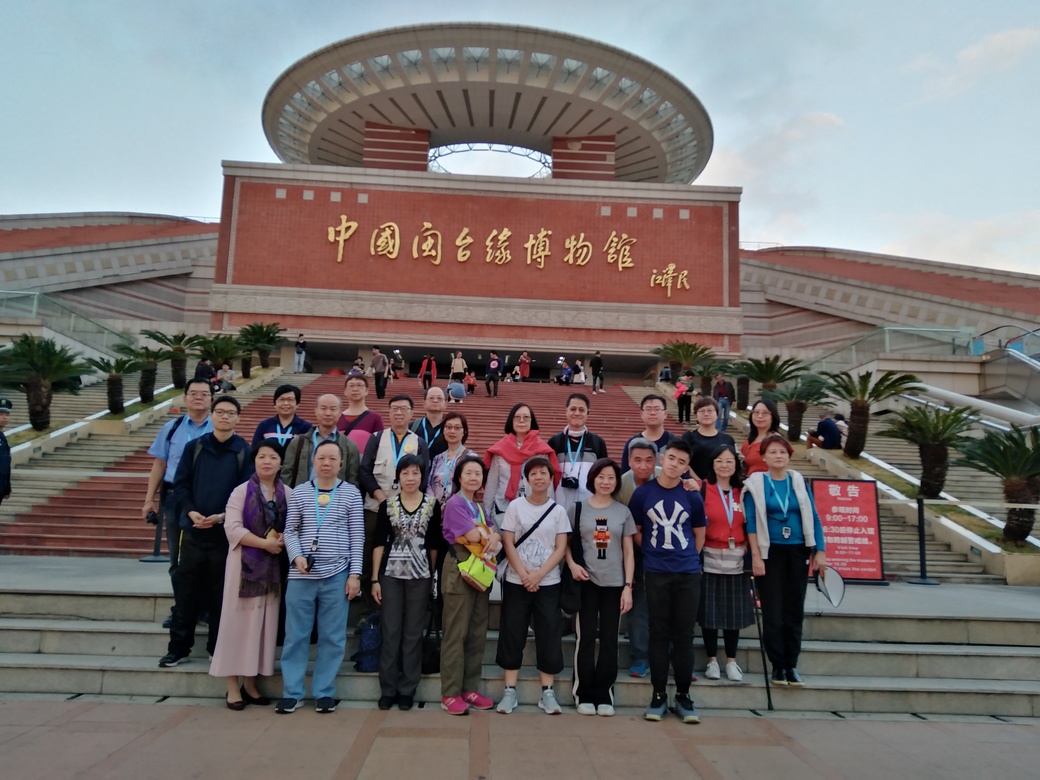 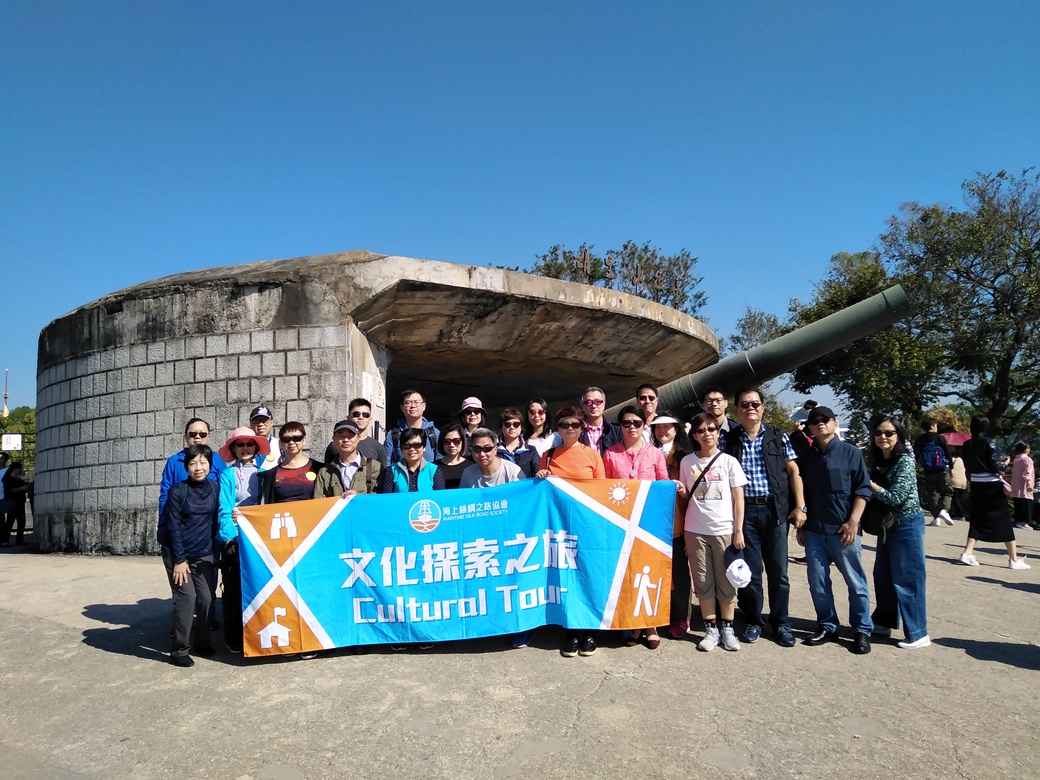 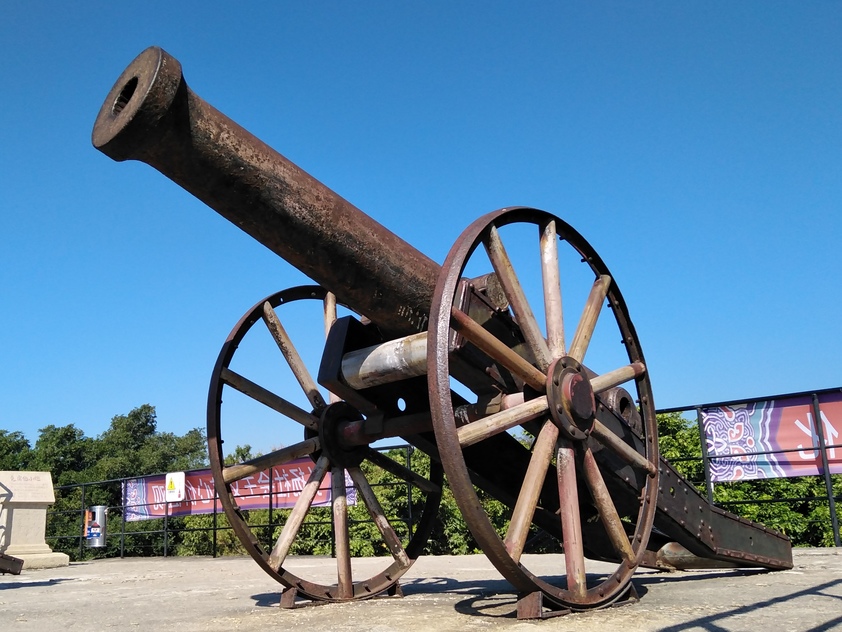 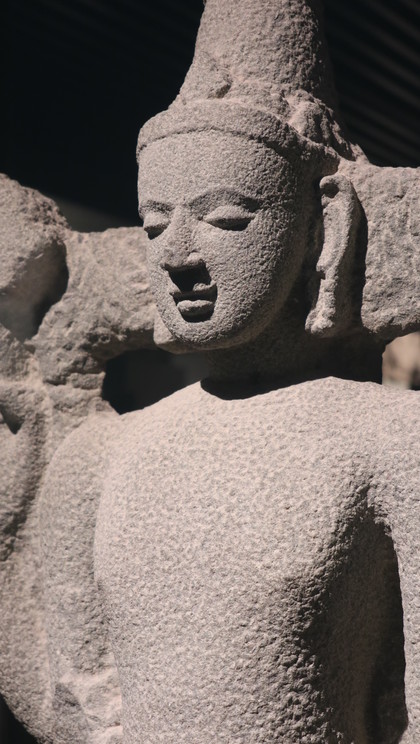 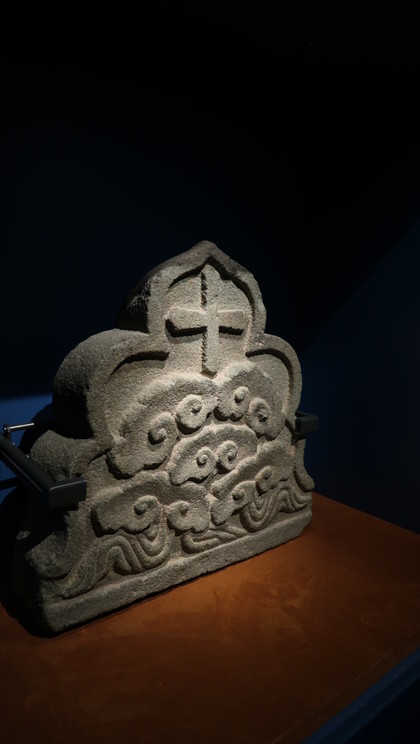 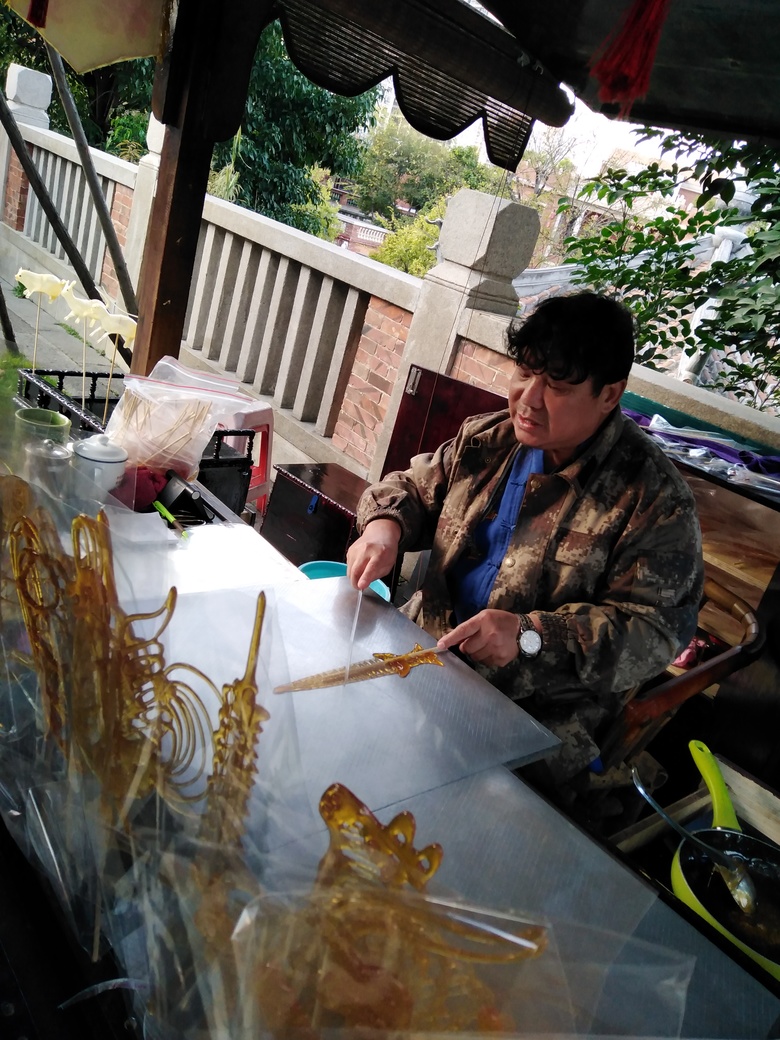 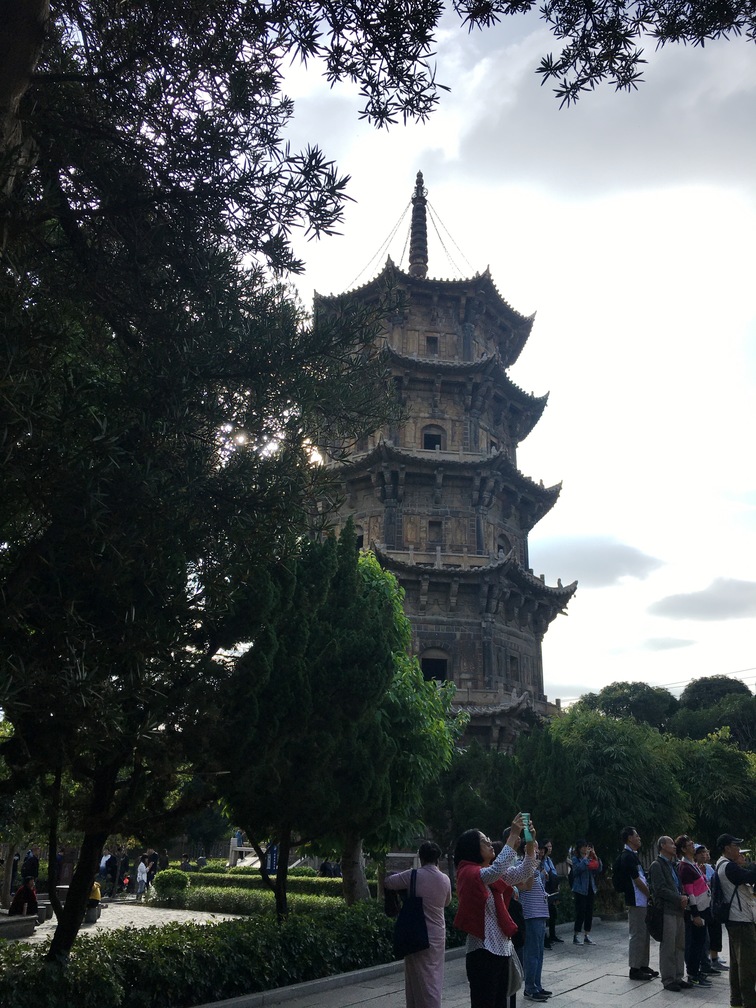